The Flash is an American television series developed by writer/producers Greg Berlanti, Andrew Kreisberg and Geoff Johns, airing on The CW. It is based on the DC Comics character Barry Allen / Flash, a costumed superhero crime-fighter with the power to move at superhuman speeds. It is a spin-off from Arrow, existing in the same fictional universe. The series follows Allen, portrayed by Grant Gustin, a crime scene investigator who gains super-human speed, which he uses to fight criminals, including others who have also gained superhuman abilities.

Initially envisioned as a backdoor pilot, the positive reception Gustin received during two appearances as Barry on Arrow led to executives choosing to develop a full pilot to make use of a larger budget and help flesh out Barry's world in more detail. Colleen Atwood, costume designer for Arrow, was brought in to design the Flash's suit, which was modeled after the comic books. The creative team wanted to make sure that the Flash would resemble his comic book counterpart, and not simply be a poor imitation. 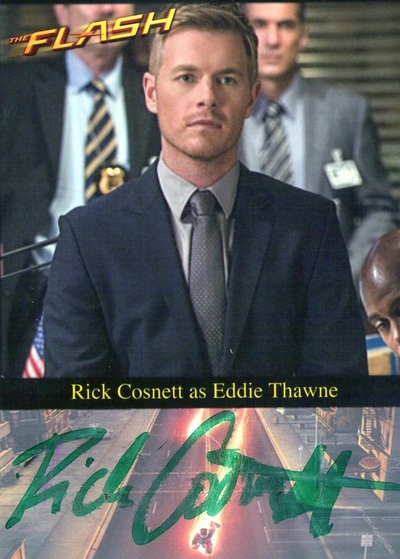 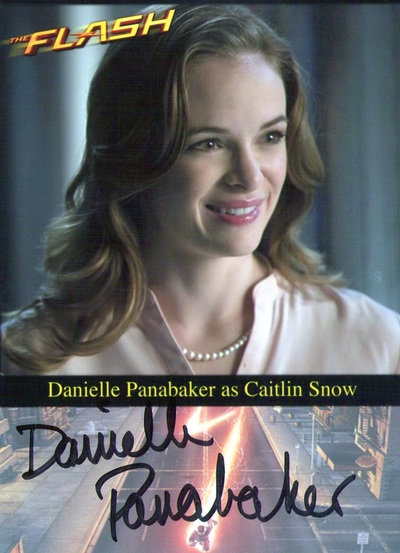