Oliver & Company is a 1988 American animated musical film in which a homeless kitten named Oliver joins a gang of dogs to survive on the 1980s New York City streets. The film was produced by Walt Disney Feature Animation as their 27th animated theatrical release. It was re-released in the USA, Canada, and the UK on March 29, 1996. It was then released to video later that same year, and again in 2002 and 2009 on DVD.

The film is inspired by Charles Dickens' novel Oliver Twist, which has been adapted many other times for the screen. In this version, Oliver is a cat, Fagin's gang is made up of dogs (one of which is Dodger), and Sikes is a loan shark. 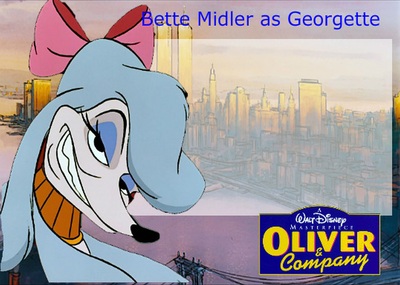 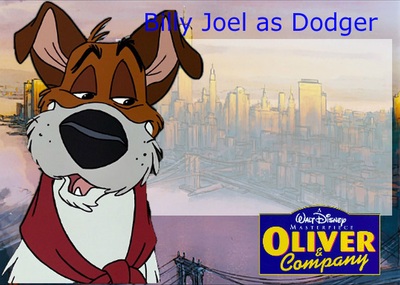 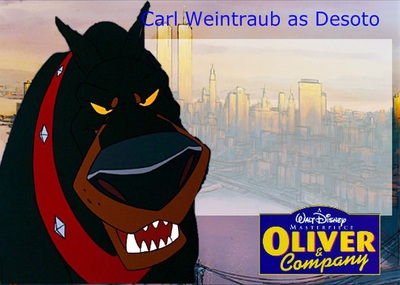 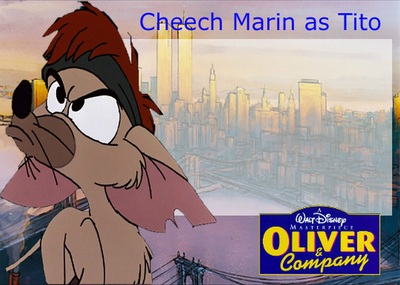 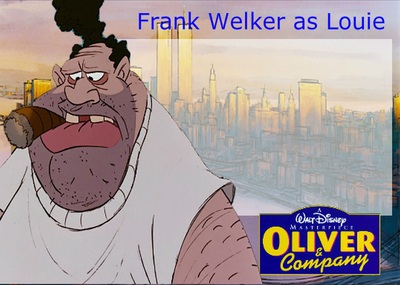 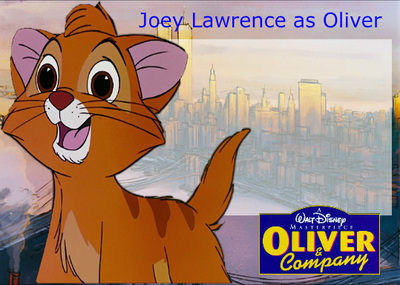 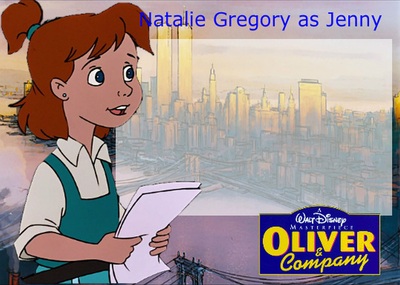 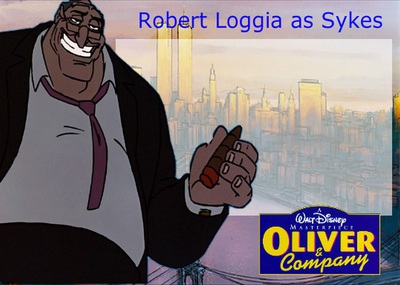 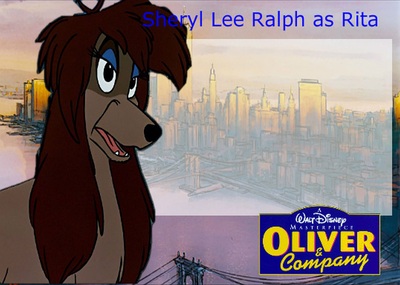 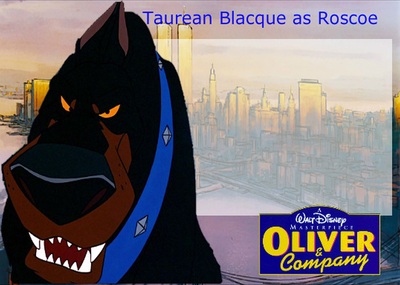