The Cape is an American superhero drama series. It premiered on NBC during the 2010–2011 television season as a mid-season replacement beginning with a two-hour pilot episode on Sunday, January 9, 2011 at 9 pm Eastern and Pacific Time. An encore played on Monday, January 10, with follow-up episodes continuing on Monday evenings in the 9 pm timeslot beginning on January 17. NBC subsequently cut the total number of episodes to be aired from 13 to 10 as a result of low ratings. On March 2, 2011, NBC announced that the series finale would be aired only on the network's website. 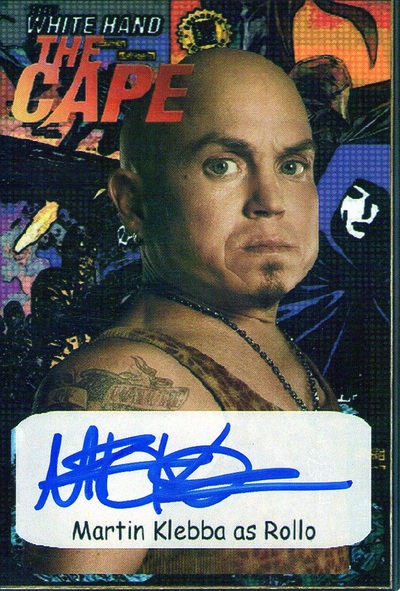 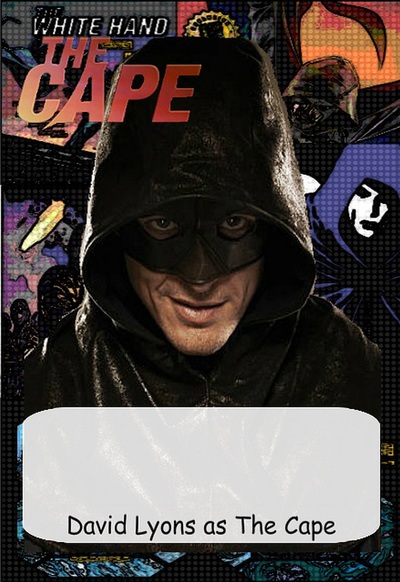 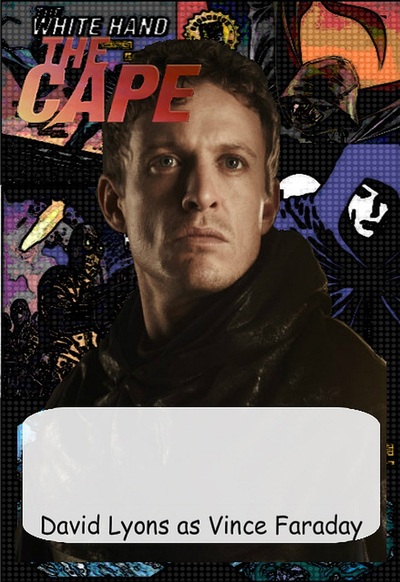 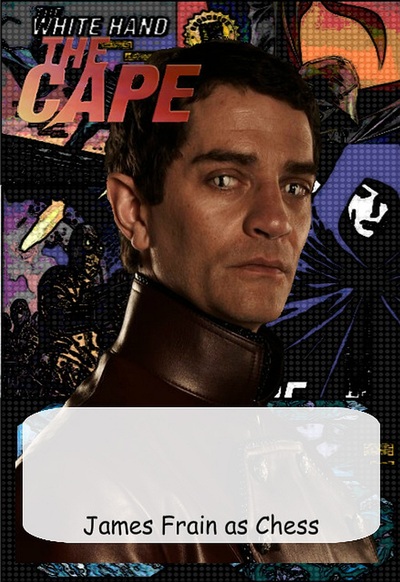 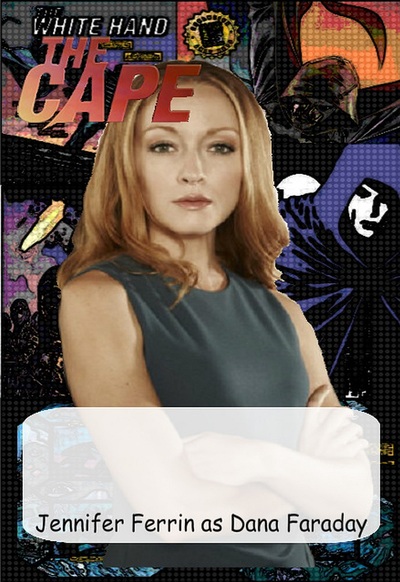 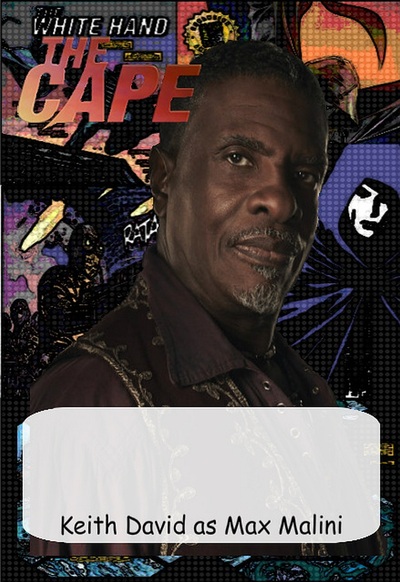 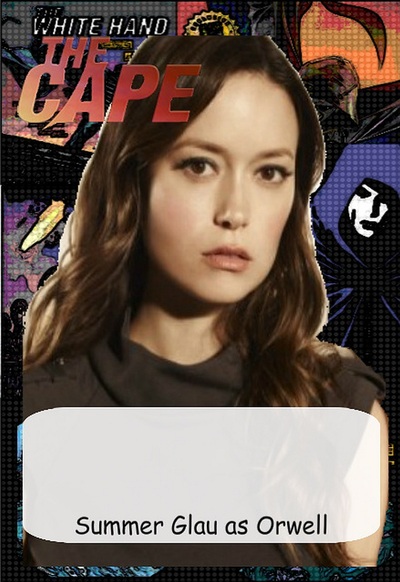 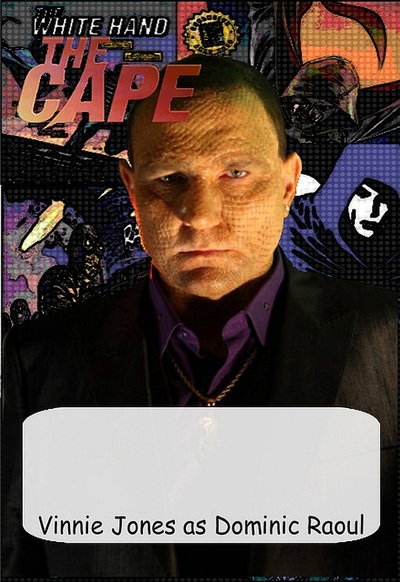