Sesame Street is a long-running American children's television series created by Joan Ganz Cooney and Lloyd Morrisett. The program is known for its educational content, and images communicated through the use of Jim Henson's Muppets, animation, short films, humor, and cultural references. The series premiered on November 10, 1969 to positive reviews, some controversy, and high ratings.

The show has undergone significant changes throughout its history. The format of Sesame Street consists of a combination of commercial television production elements and techniques which have evolved to reflect the changes in American culture and the audience's viewing habits. With the creation of Sesame Street, producers and writers of a children's television show used, for the first time, educational goals and a curriculum to shape its content. It was also the first time a show's educational effects on young children were studied. 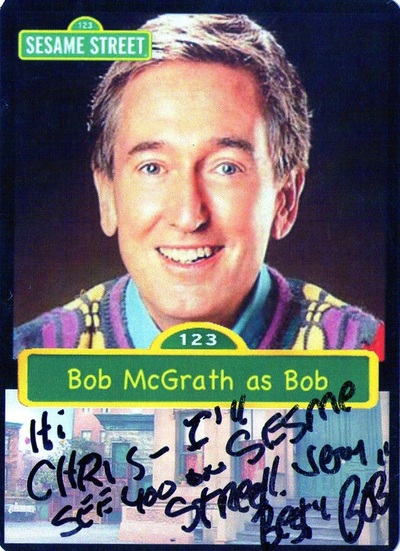 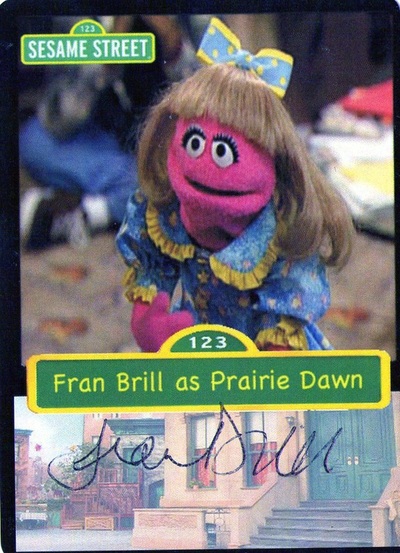 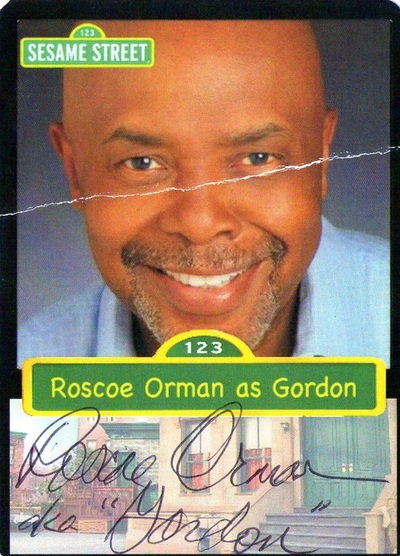 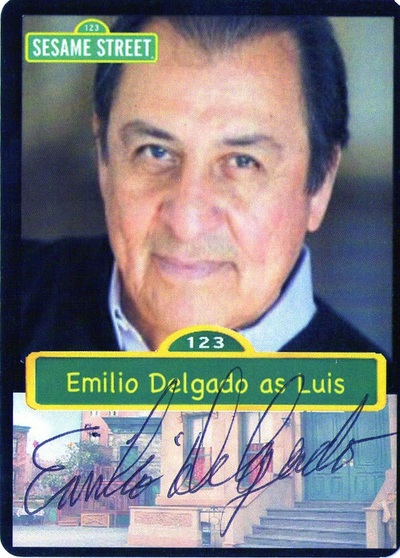 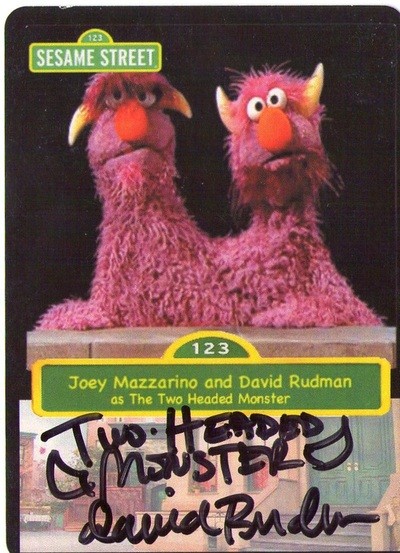 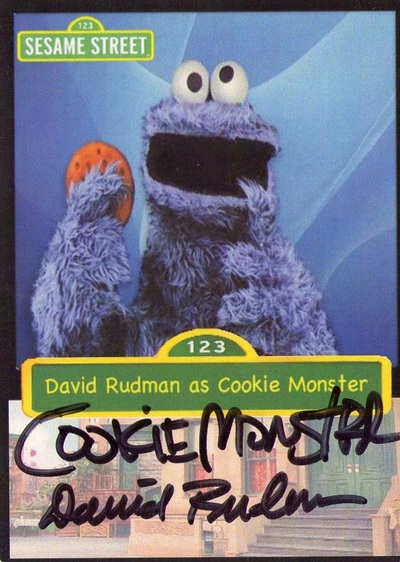 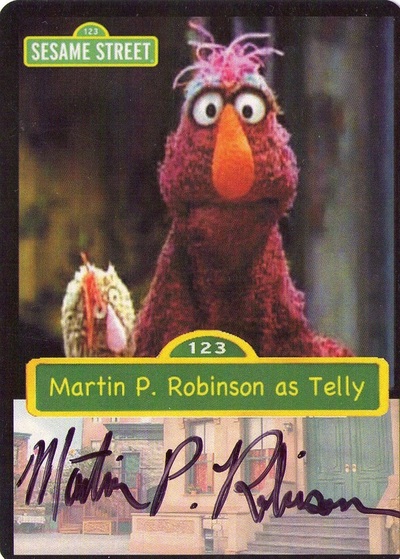 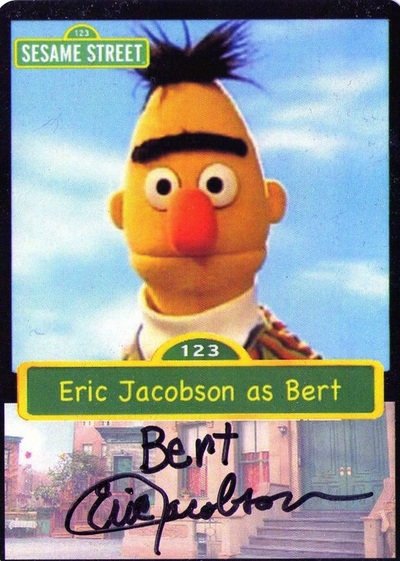 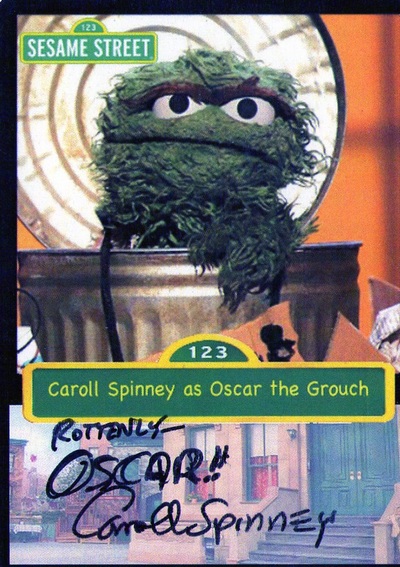 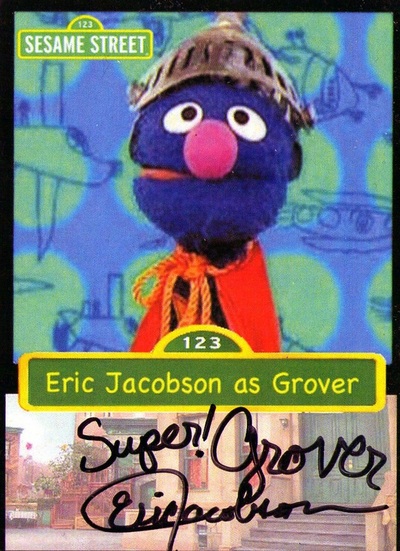 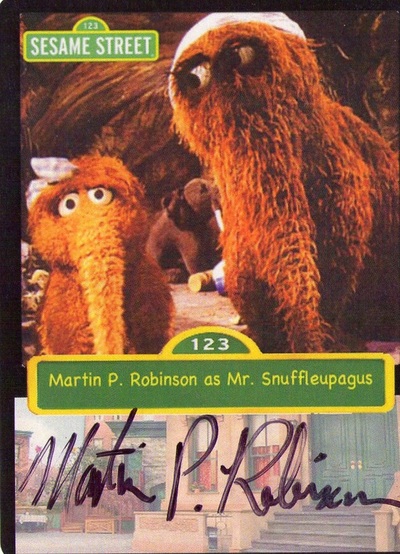 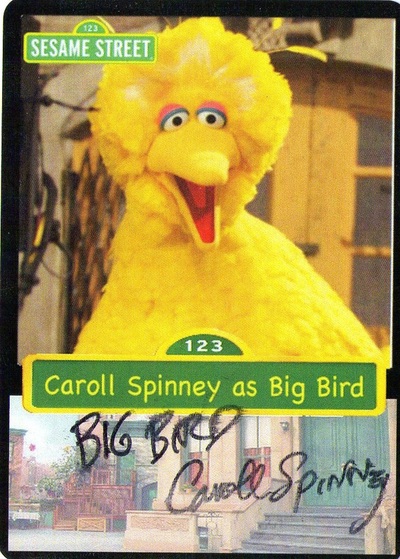 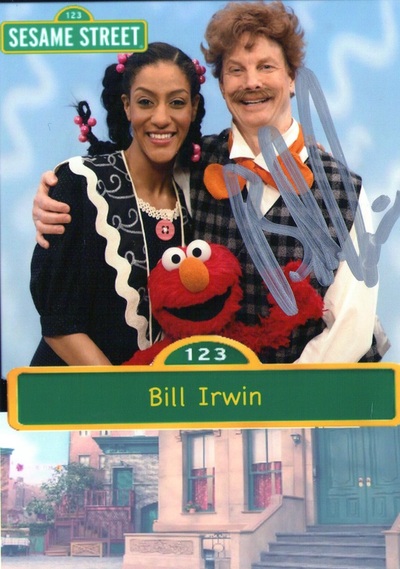 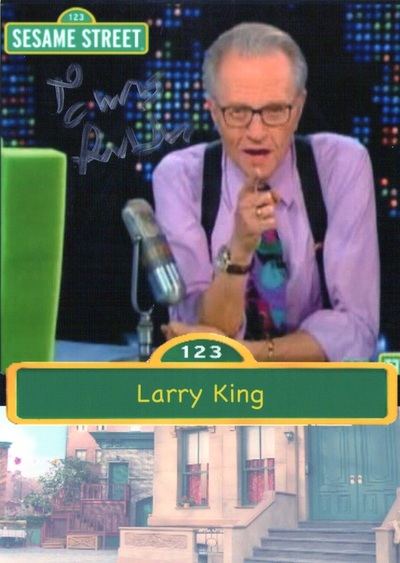 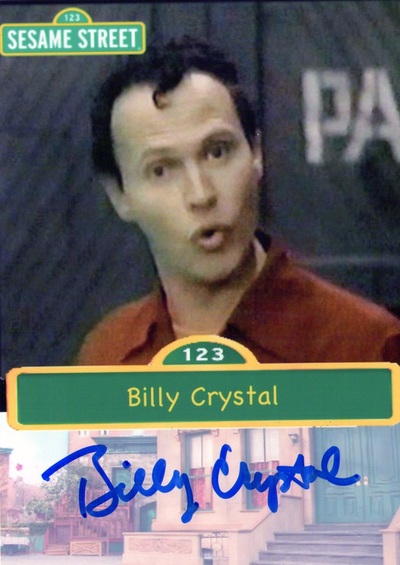 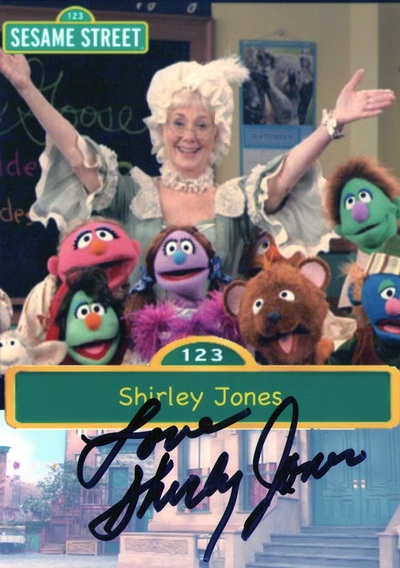 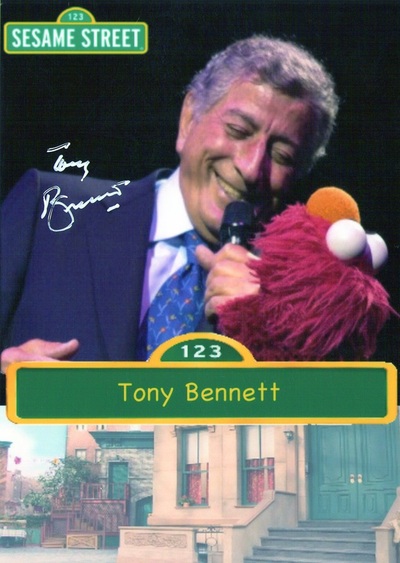 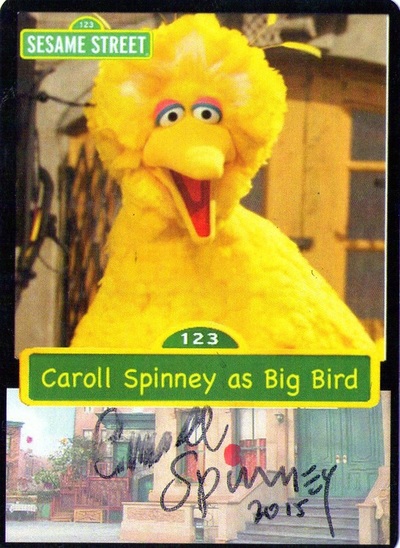 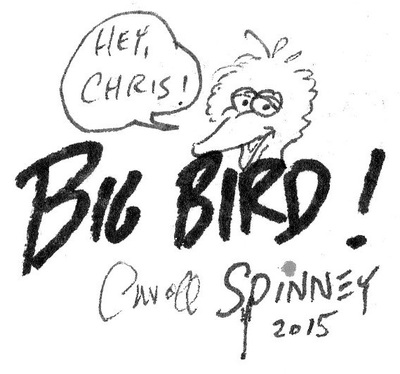 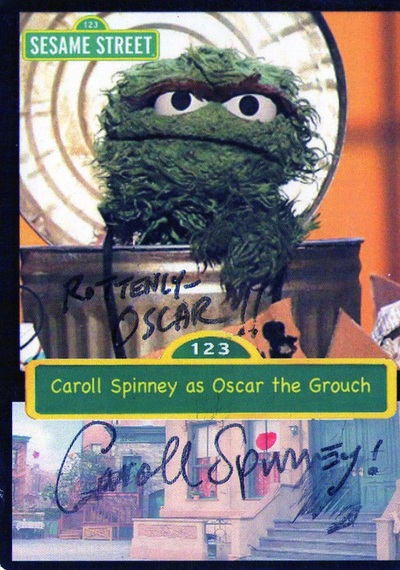 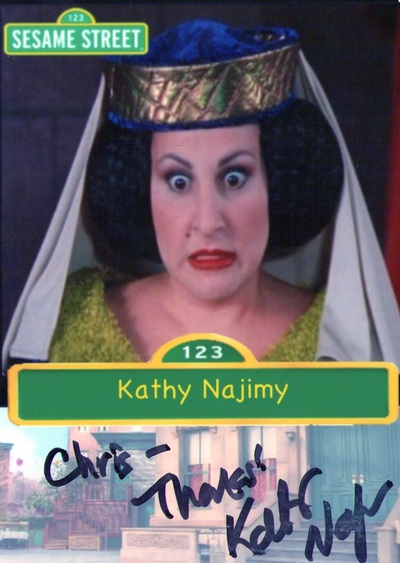 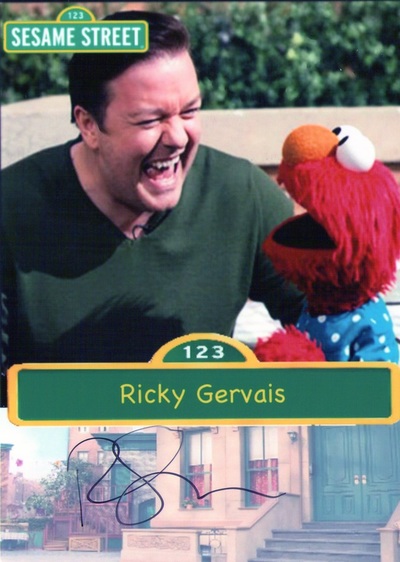 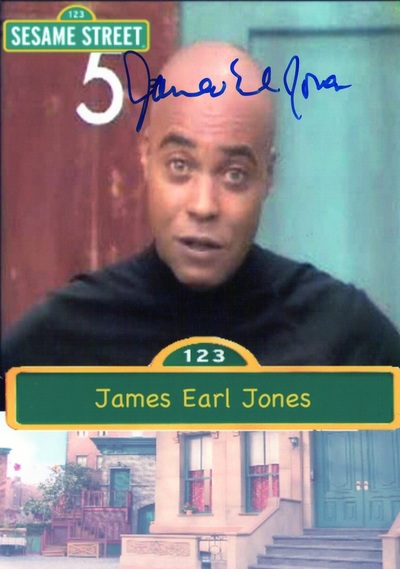