Friday the 13th is an American horror franchise that comprises twelve slasher films, a television show, novels, comic books, and tie‑in merchandise. The franchise mainly focuses on the fictional character Jason Voorhees, who drowned as a boy at Camp Crystal Lake due to the negligence of the camp staff. Decades later, the lake is rumored to be "cursed" and is the setting for a series of mass murders. Jason is featured in all of the films, as either the killer or the motivation for the killings. The original film was written by Victor Miller and was produced and directed by Sean S. Cunningham. However, neither returned to write or direct any of the sequels. The films have grossed over $465 million at the box-office worldwide.

The first film was created to cash in on the success of Halloween (1978),[1] and its own success led Paramount Pictures to purchase the full licensing rights to Friday the 13th. Frank Mancuso, Jr., who produced the films, also developed the television show Friday the 13th: The Series after Paramount released Jason Lives. The television series was not connected to the franchise by any character or setting, but was created based on the idea of "bad luck and curses", which the film series symbolized.[2] While the franchise was owned by Paramount, four films were adapted into novels, with Friday the 13th Part III adapted by two separate authors. When the franchise was sold to New Line Cinema, Cunningham returned as a producer to oversee two additional films, in addition to a crossover film with character Freddy Krueger from the Nightmare on Elm Street film series. Under New Line Cinema, 13 novellas and various comic book series featuring Jason were published. 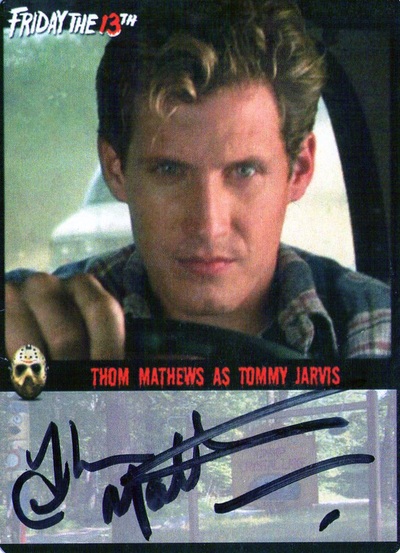 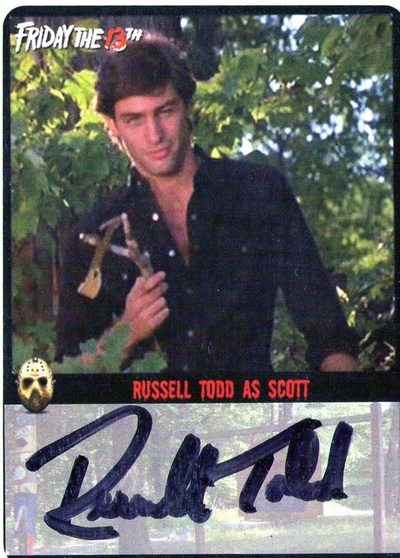 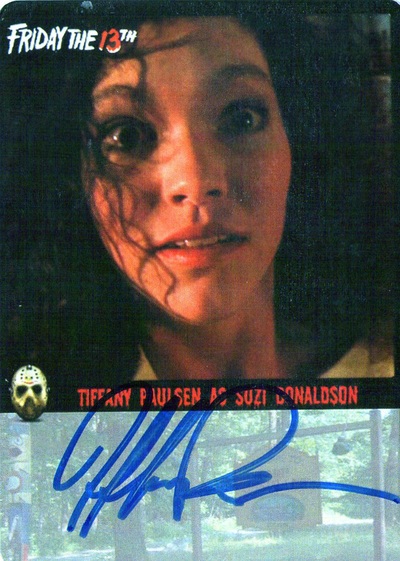 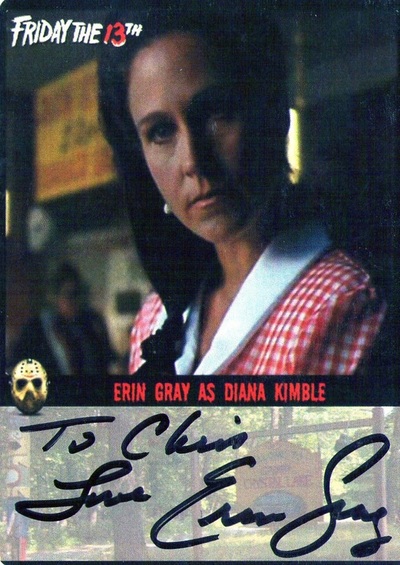 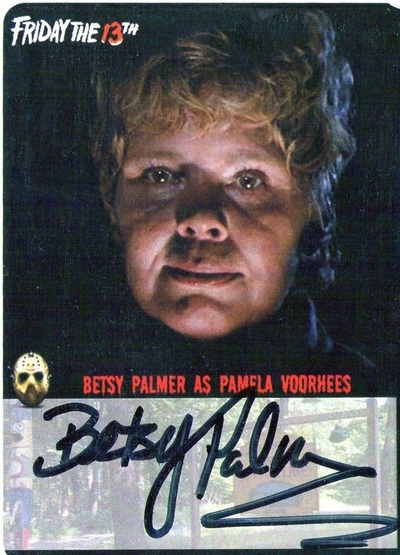 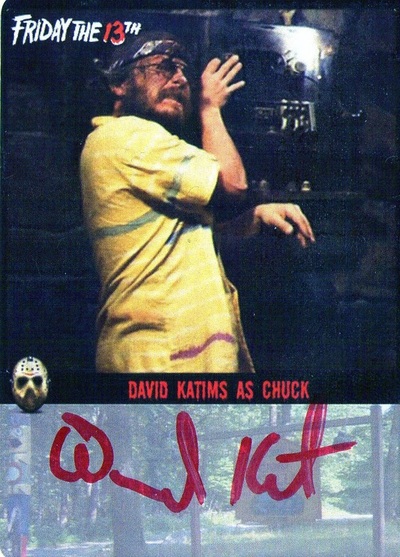 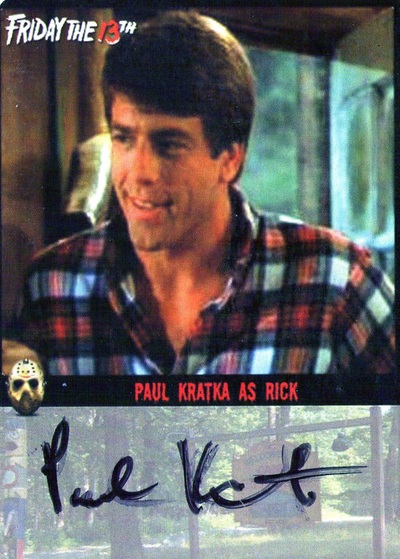 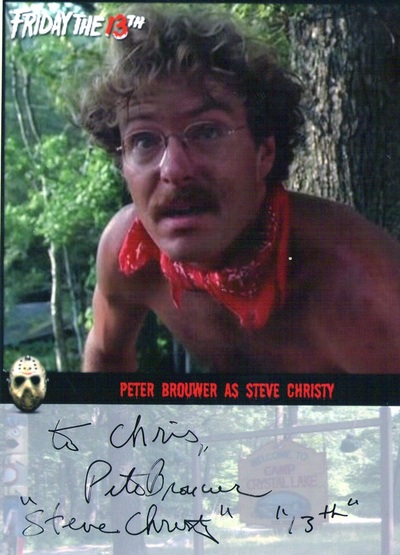 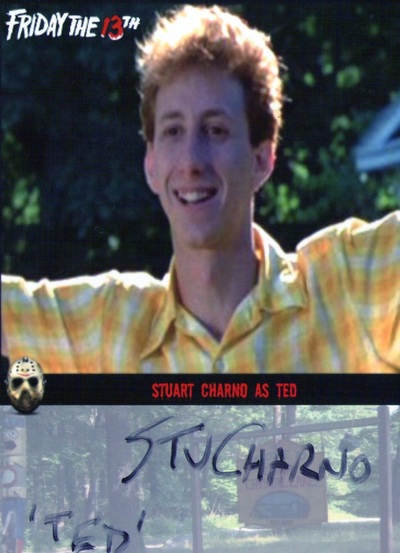 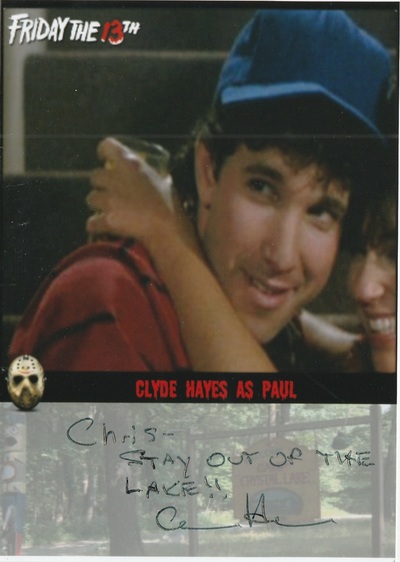 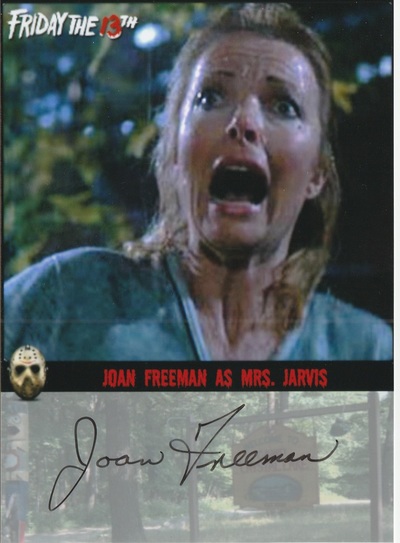 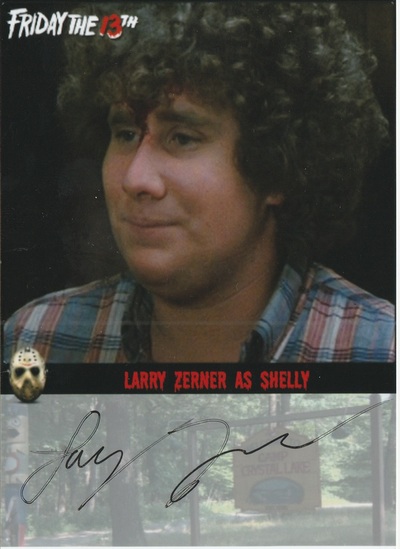 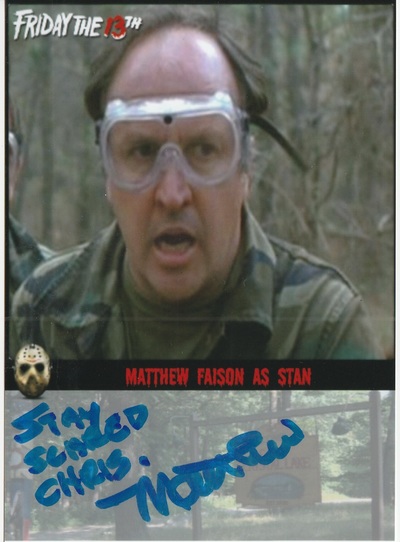 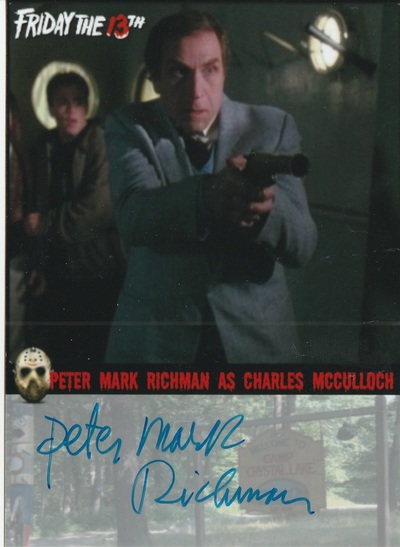 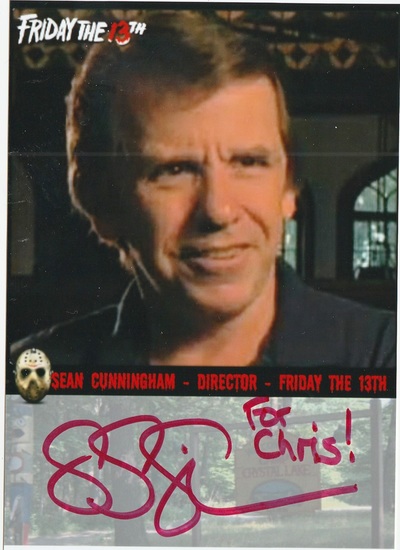 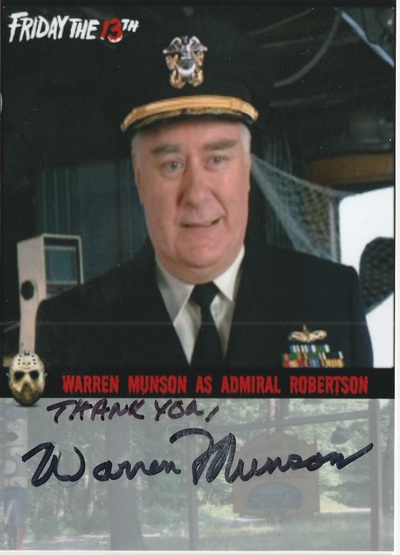 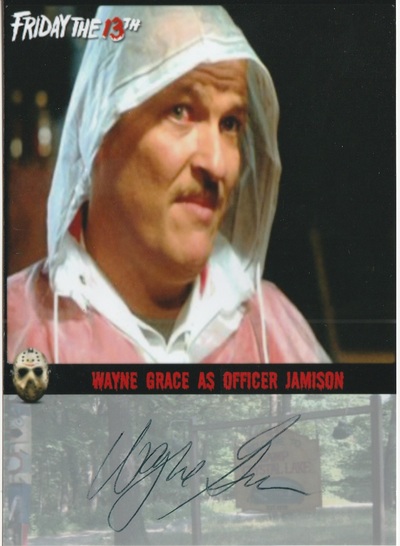 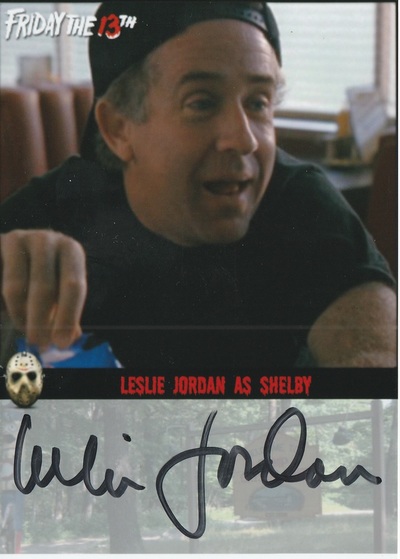 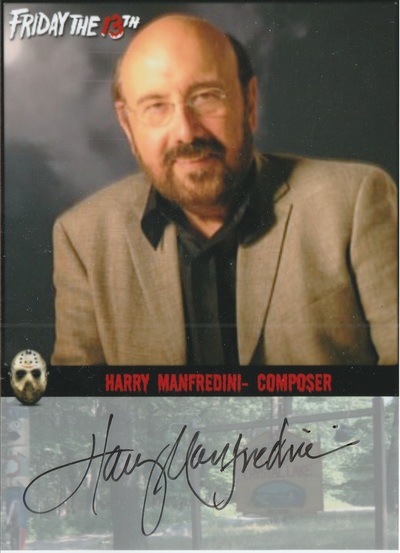 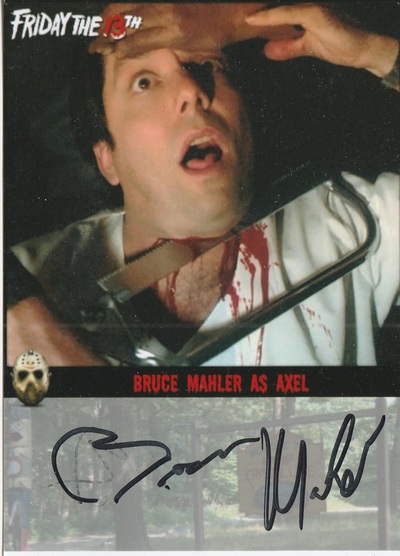 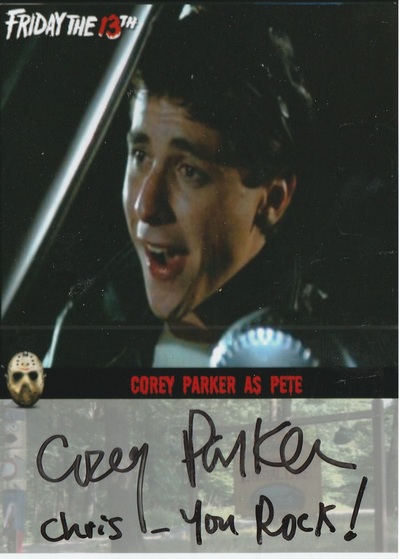 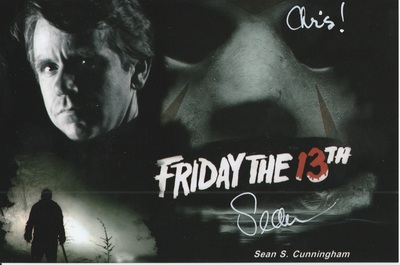