The Austin Powers series is a series of three American action-comedy films – Austin Powers: International Man of Mystery (1997), Austin Powers: The Spy Who Shagged Me (1999) and Austin Powers in Goldmember (2002). The films were directed by Jay Roach; produced, written by and starring Mike Myers as both the title character and the main antagonist Dr. Evil; and distributed by New Line Cinema. The franchise parodies numerous James Bond, Derek Flint, Jason King, and Matt Helm films, characters, and incorporates a myriad of other elements of popular culture as it follows a British spy's quest to bring his nemesis to justice.

The films poke fun at the outrageous plots, rampant sexual innuendo, and one-dimensional stock characters characteristically associated with 1960s spy films, as well as the cliché of the ultra-suave male super spy. Contrary to the handsome, super-smooth leading men of the James Bond genre, Austin Powers is not conventionally attractive (he is especially known for his bad teeth), although female characters in the films seem to find him irresistible.

The general theme of the films is that the arch-villain Dr. Evil plots to extort large sums of money from governments or international bodies but is constantly thwarted by Powers, and (to a degree) his own inexperience with life and culture in the 1990s. In the first film, Austin and Dr. Evil are awakened after being cryogenically frozen for 30 years. Continuing to incorporate cultural elements of the 1960s and 1970s, the second and third films feature time travel as a plot device and deliberately overlook inconsistencies. 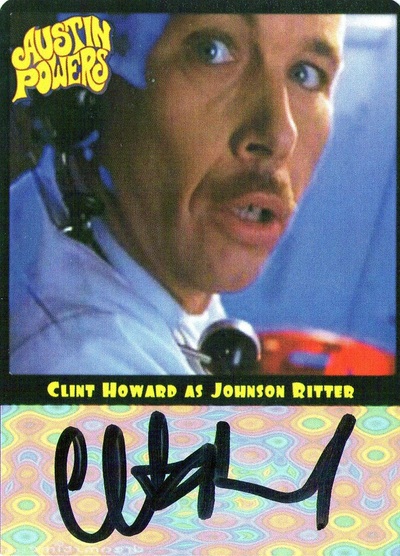 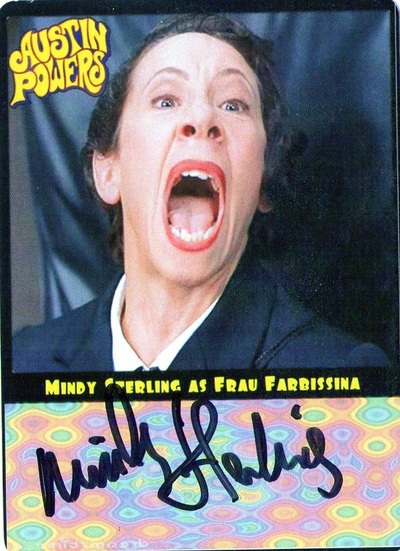 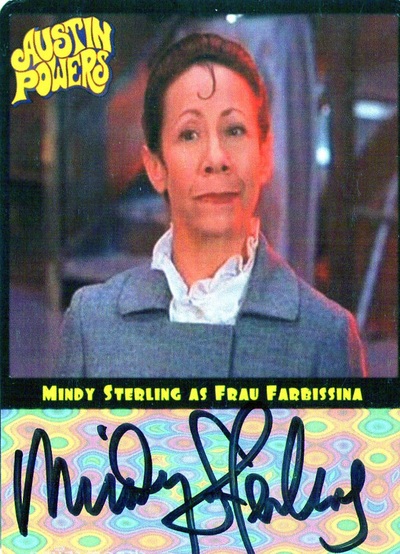 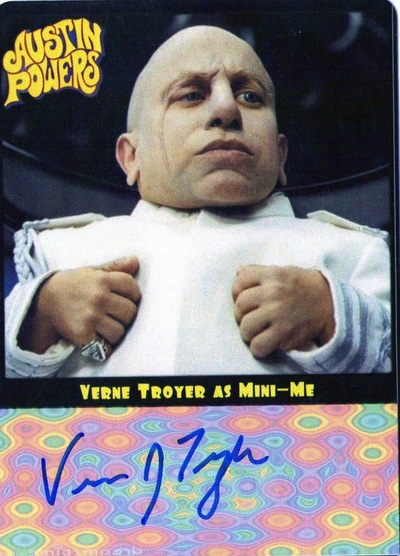 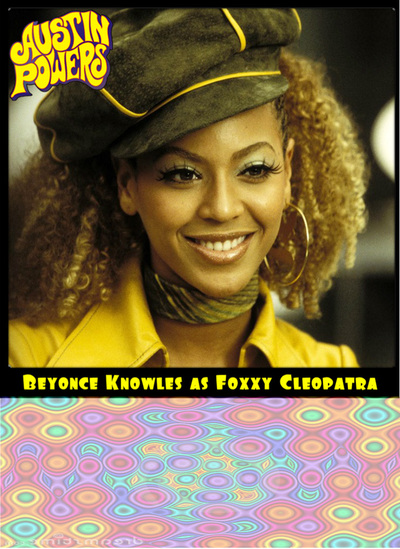 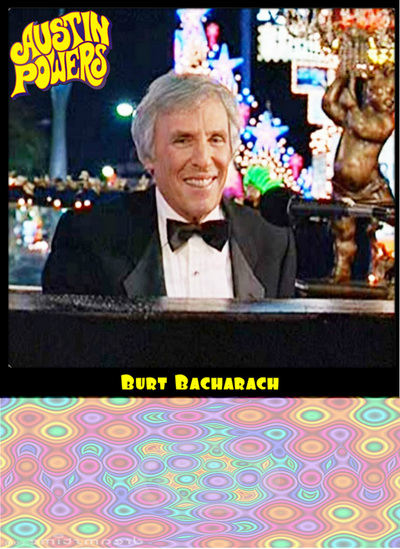 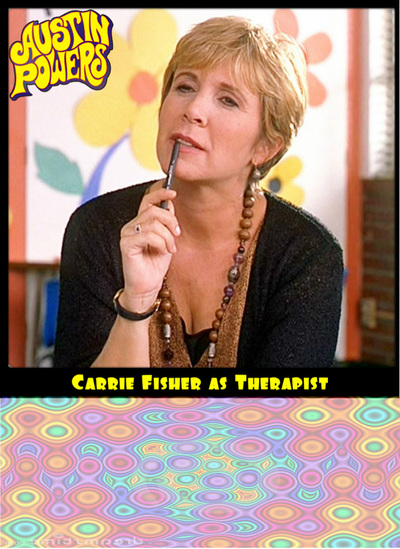 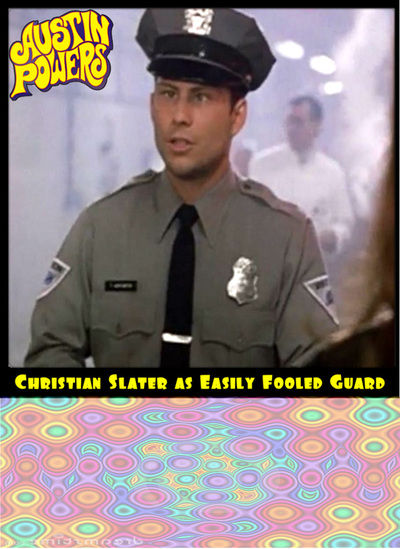 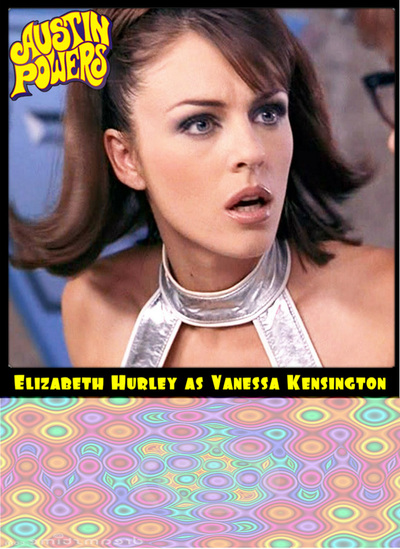 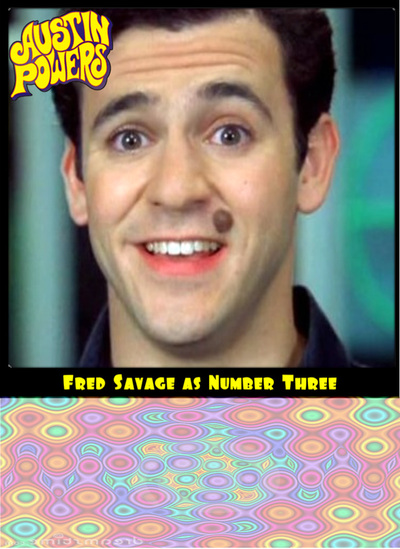 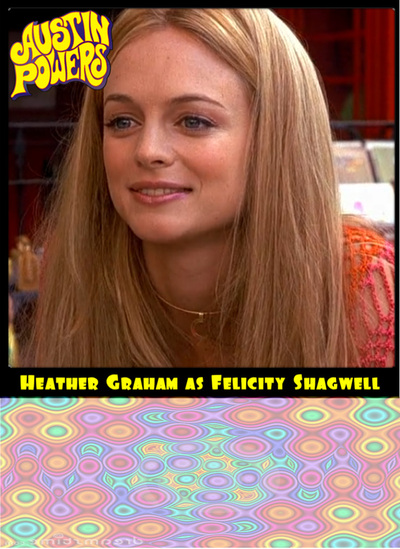 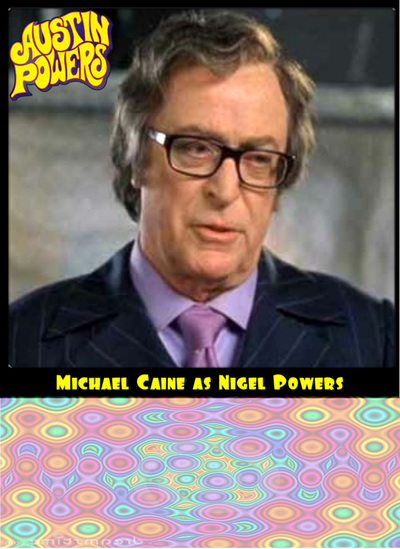 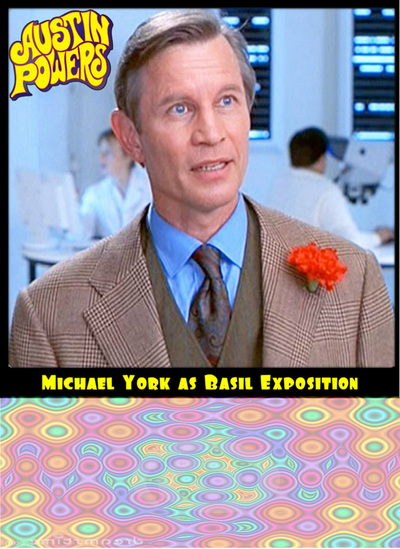 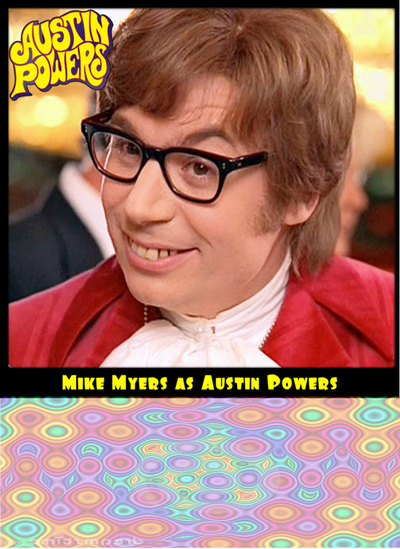 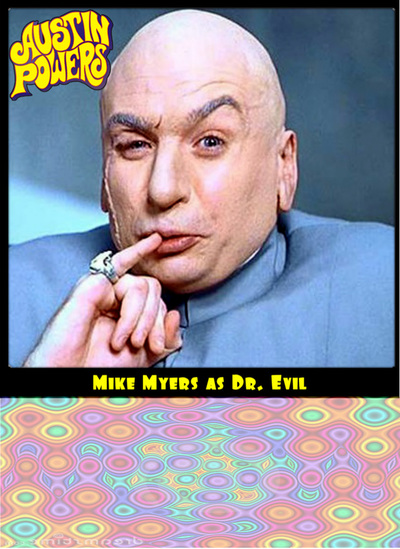 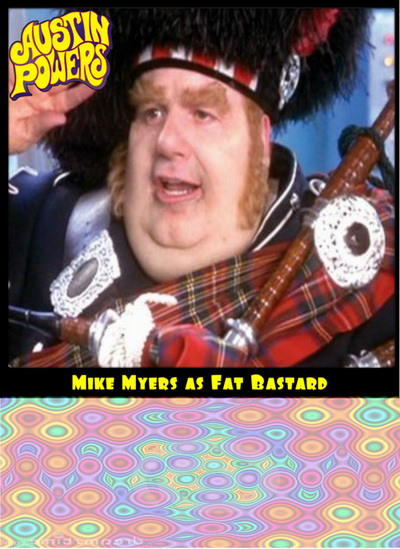 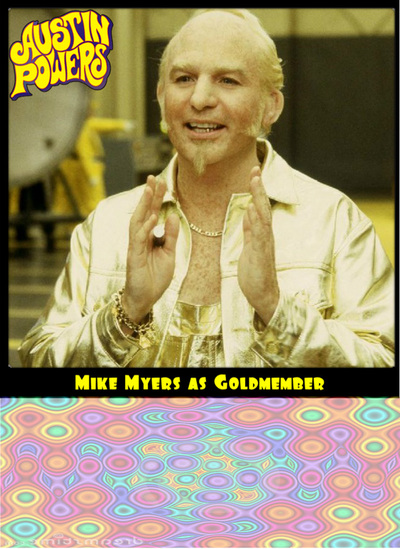 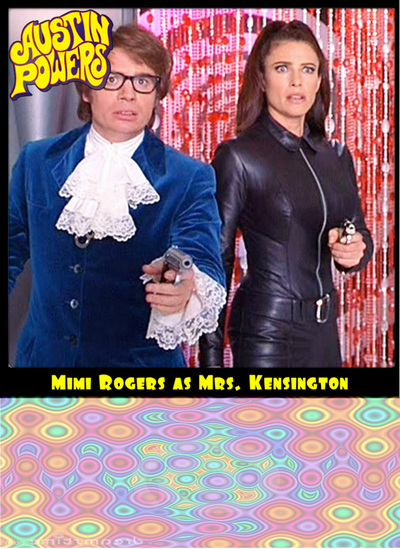 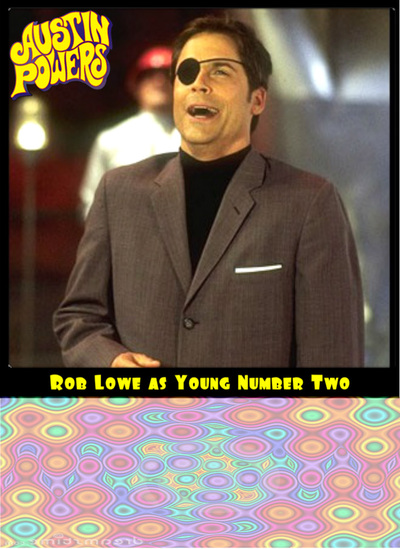 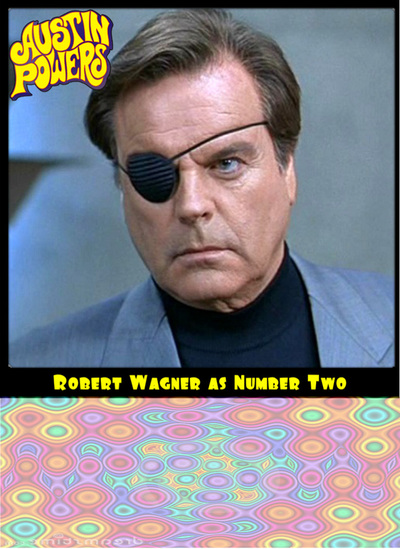 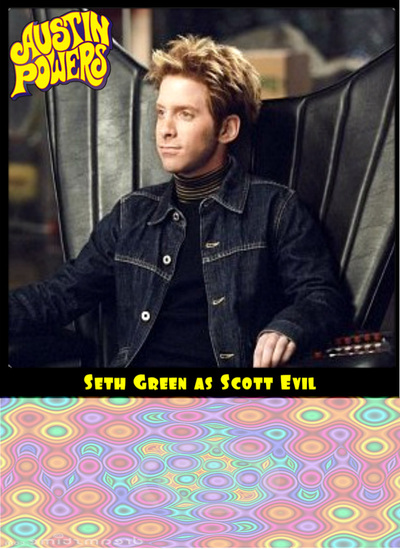 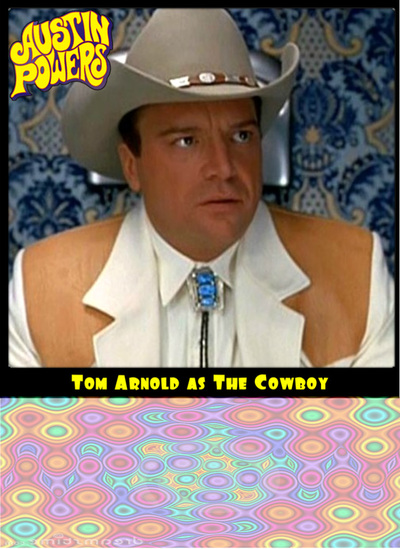 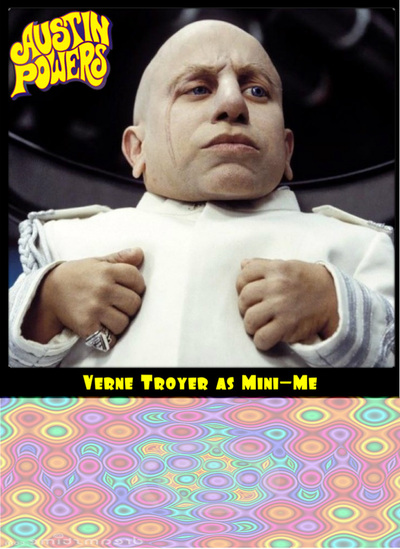 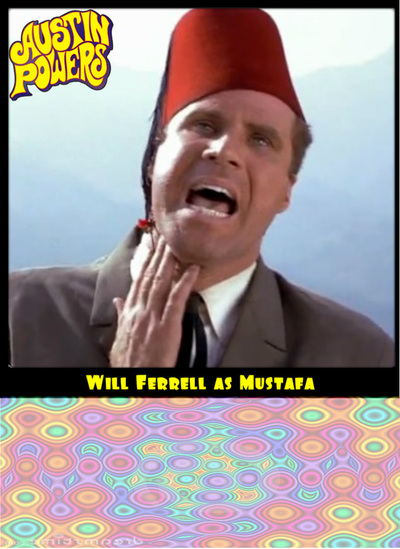