The Incredibles is a 2004 American computer-animated comedy superhero film written and directed by Brad Bird and released by Walt Disney Pictures. It was the sixth film produced by Pixar Animation Studios. The film's title is the name of a family of superheroes who are forced to hide their powers and live a quiet suburban life. Mr. Incredible's desire to help people draws the entire family into a battle with a villain and his killer robot.

Bird, who was Pixar's first outside director, developed the film as an extension of 1960s comic books and spy films from his boyhood and personal family life. He pitched the film to Pixar after the box office disappointment of his first feature, The Iron Giant (1999), and carried over much of its staff to develop The Incredibles. The animation team was tasked with animating an all-human cast, which required creating new technology to animate detailed human anatomy, clothing and realistic skin and hair. Michael Giacchino composed the film's orchestralscore. 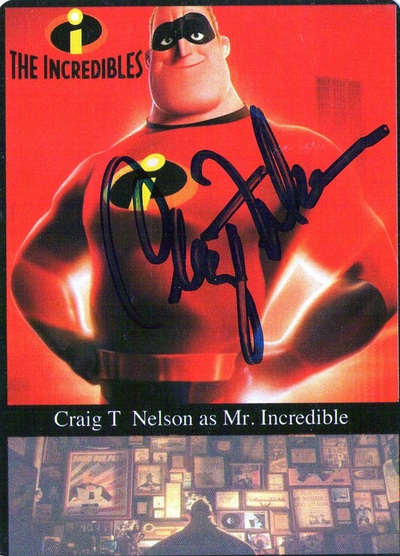 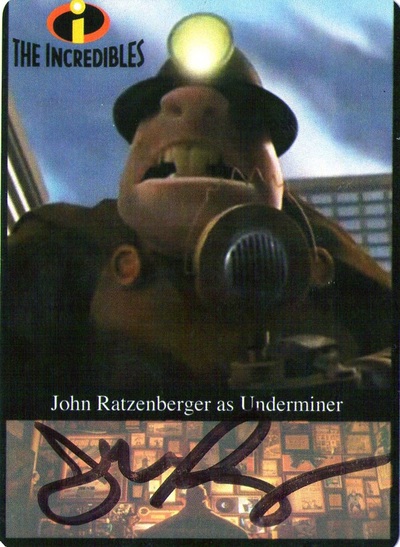