Alphas is an American science fiction dramatic television series created by Zak Penn and Michael Karnow. It follows a group of people with superhuman abilities, known as "Alphas", as they work to prevent crimes committed by other Alphas.

The series was broadcast in the United States on the cable channel Syfy and was a co-production between BermanBraun and Universal Cable Productions. It premiered on July 11, 2011. After initial reports that the show was canceled,[2] on September 7, 2011, Alphas was renewed for a 13-episode second season,[3] which premiered on Monday, July 23, 2012, at 10 pm ET.[4] On January 16, 2013, Syfy announced that the program would not be returning for a third season,[5] ending the series with an unresolved cliffhanger. 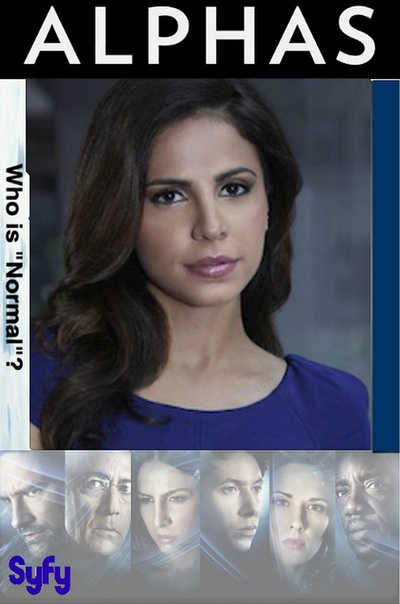 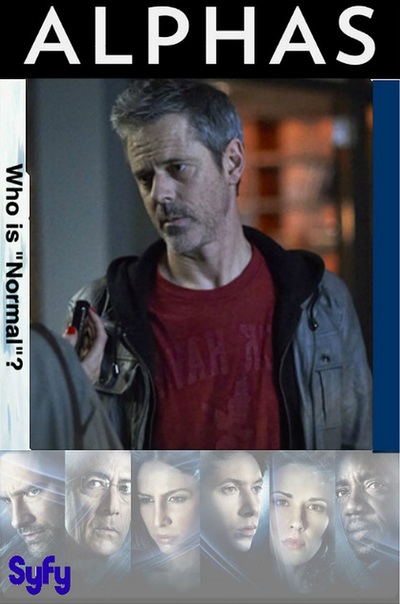 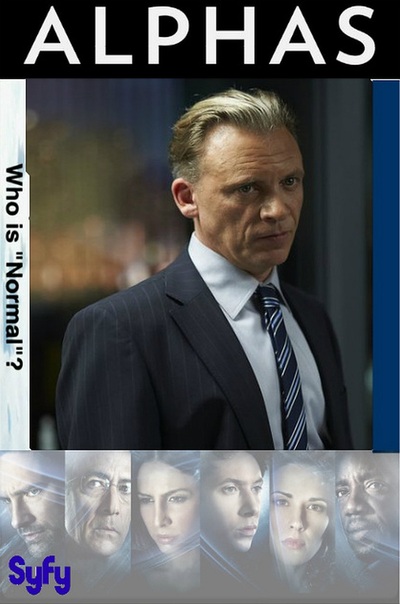 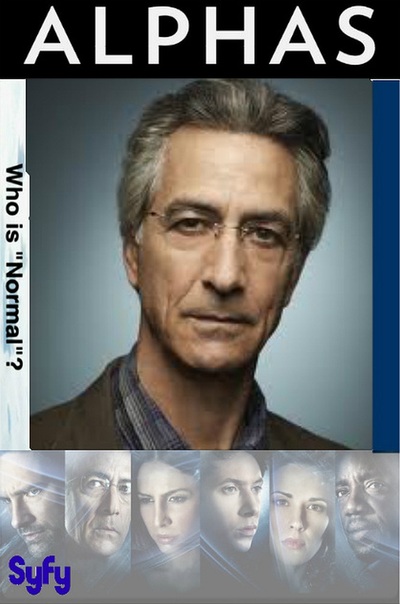 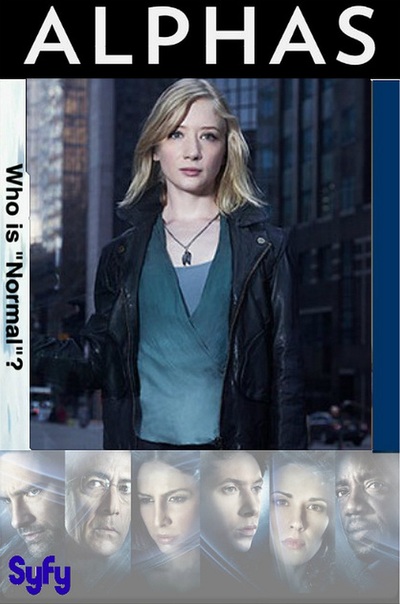 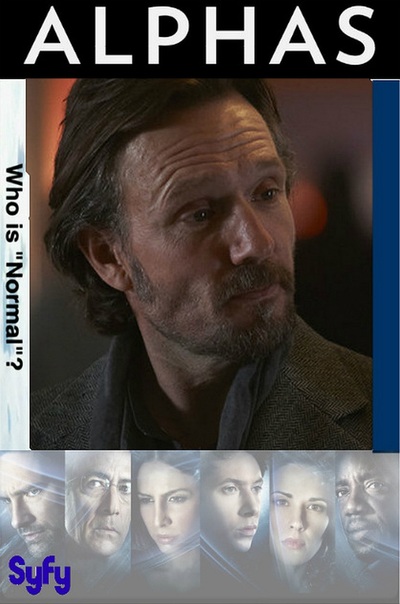 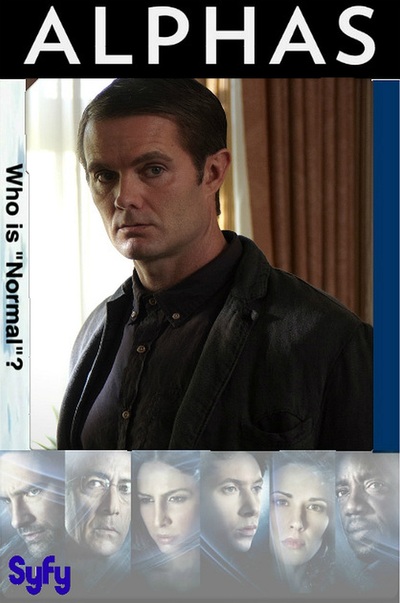 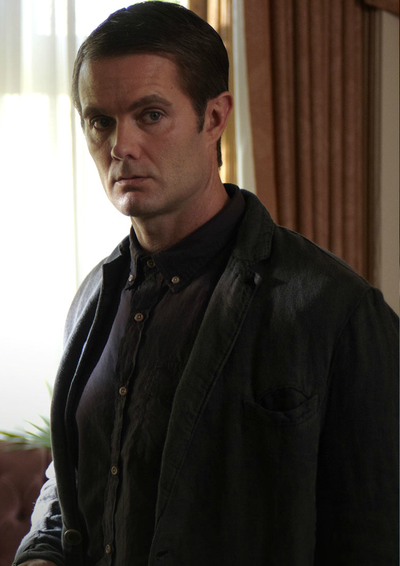 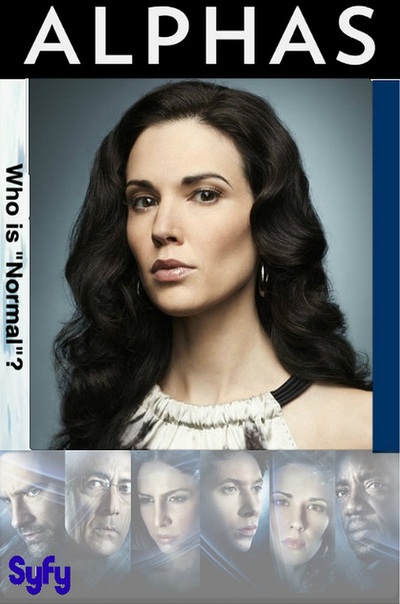 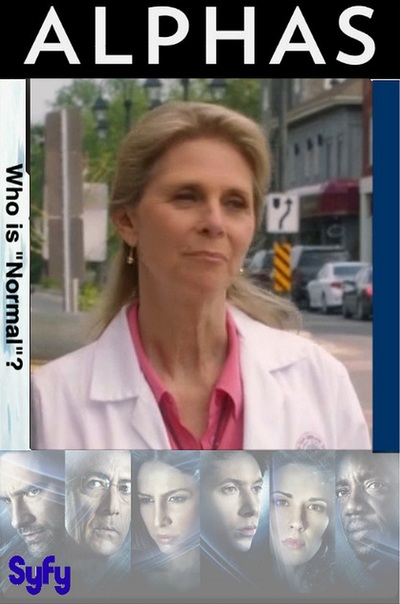 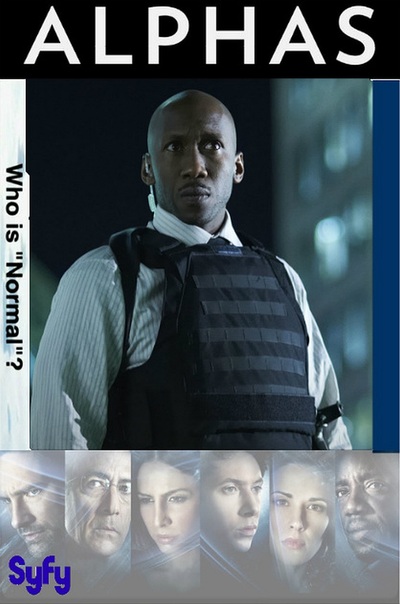 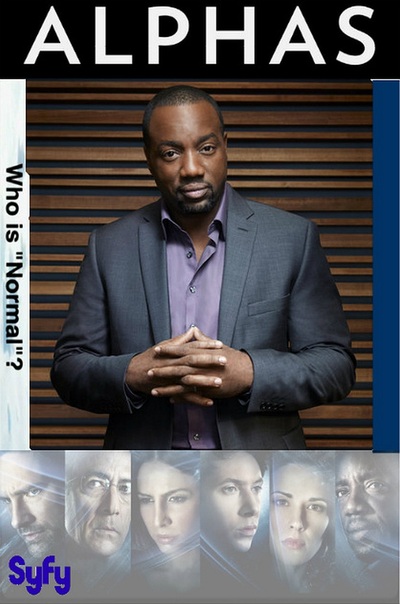 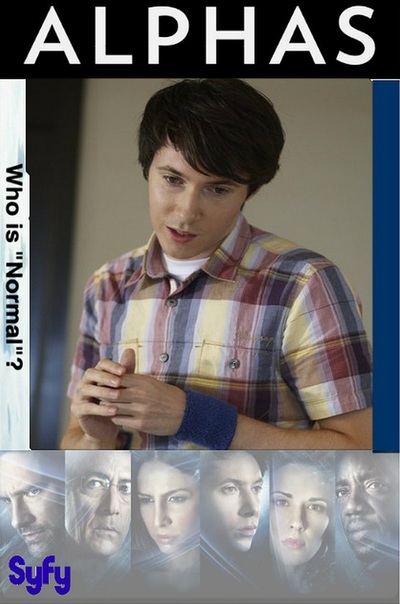 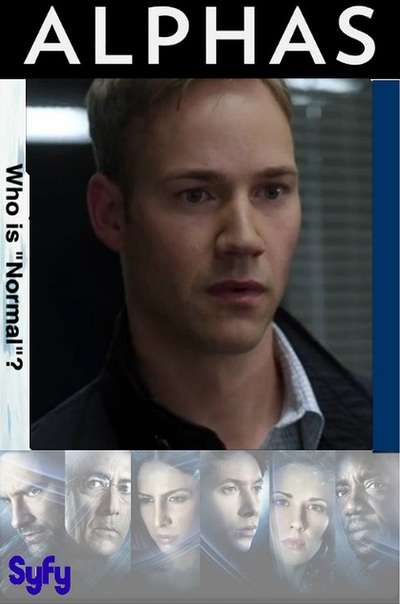 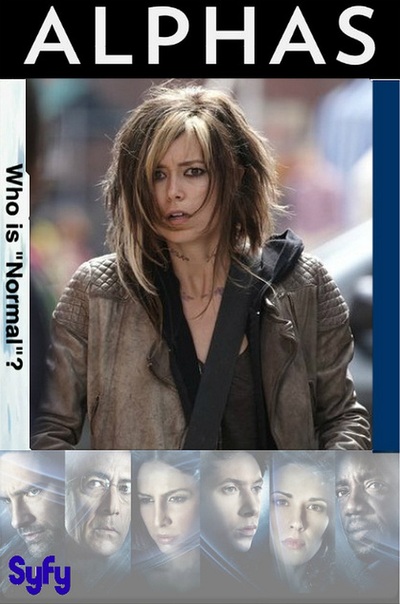 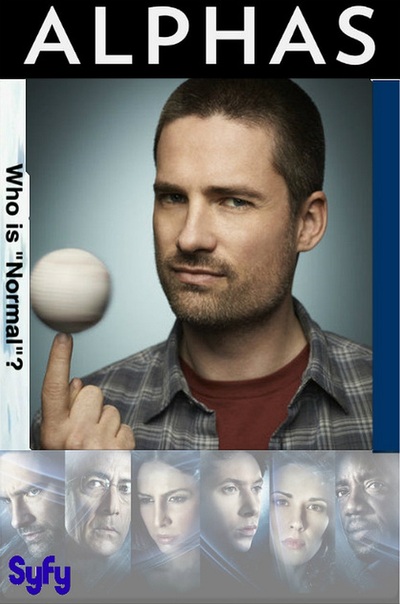