Sin City (also known as Frank Miller's Sin City)[3] is a 2005 American neo-noir action thriller anthology film written, produced, and directed by Frank Miller and Robert Rodriguez. It is based on Miller's graphic novel series of the same name.[4]

The film is primarily based on the first, third, and fourth books in Miller's original comic series. The Hard Goodbye is about a man who embarks on a brutal rampage in search of his one-time sweetheart's killer, killing anyone, even the police, that gets in his way of finding and killing her murderer. The Big Fat Kill focuses on a street war between a group of prostitutes and a group of mercenaries, the police, and the mob. That Yellow Bastard follows an aging police officer who protects a young woman from a grotesquely disfigured serial killer. The intro and outro of the film are based on the short story "The Customer is Always Right", which is collected in Booze, Broads & Bullets, the sixth book in the comic series. 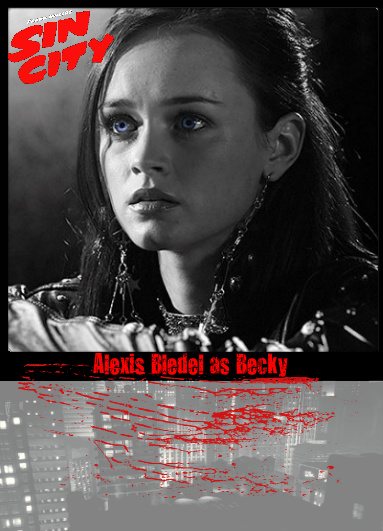 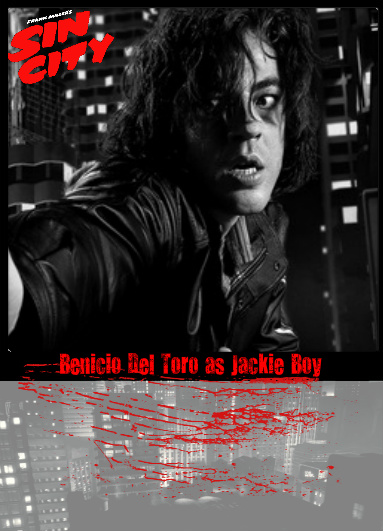 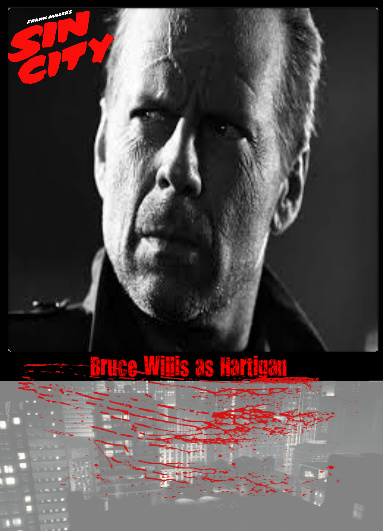 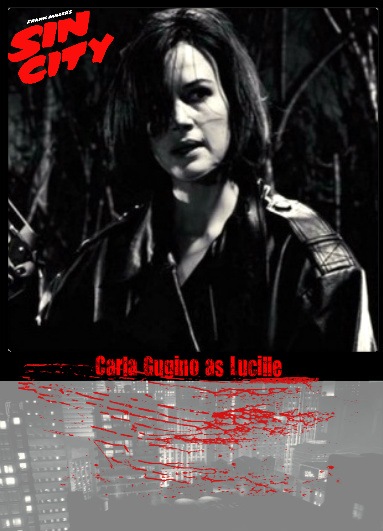 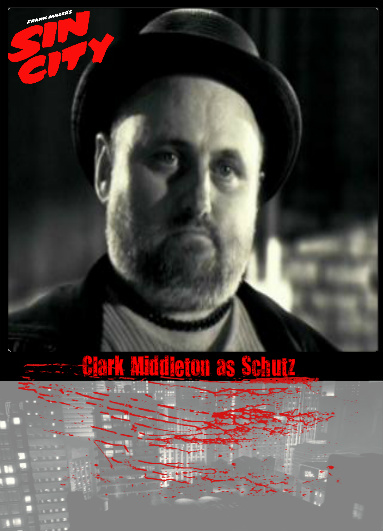 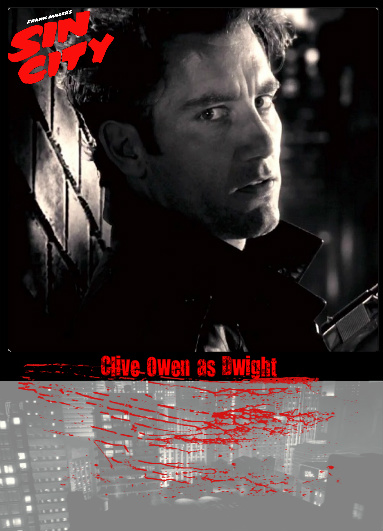 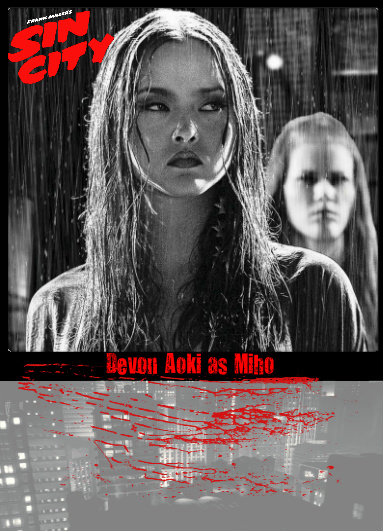 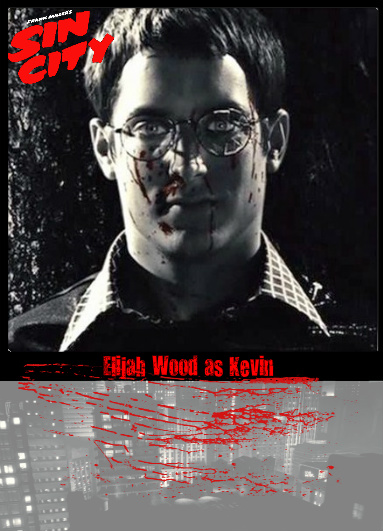 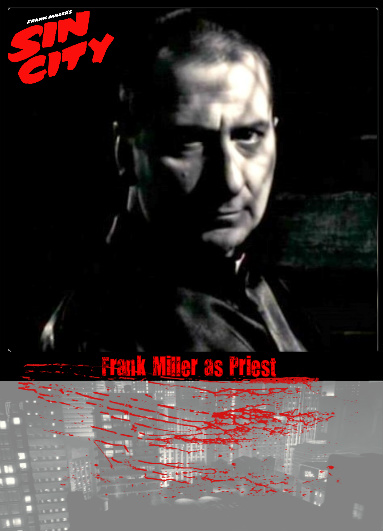 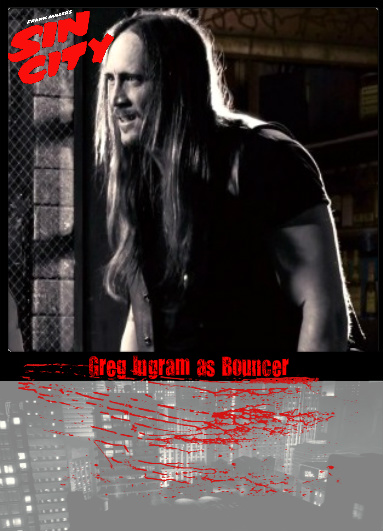 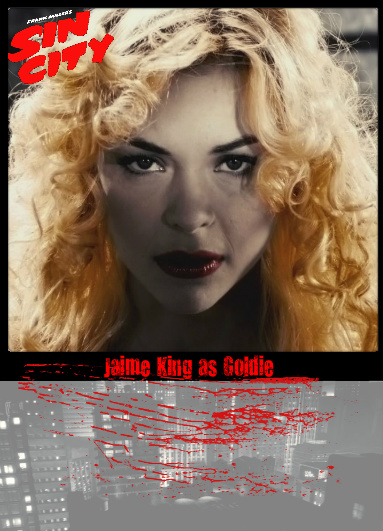 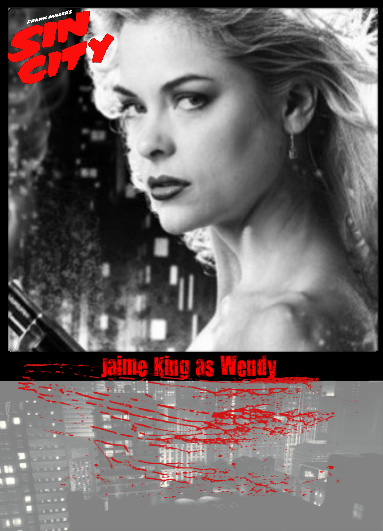 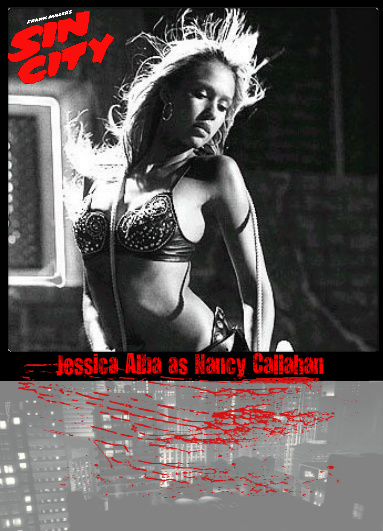 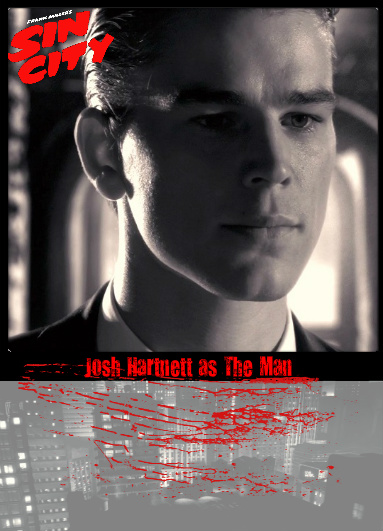 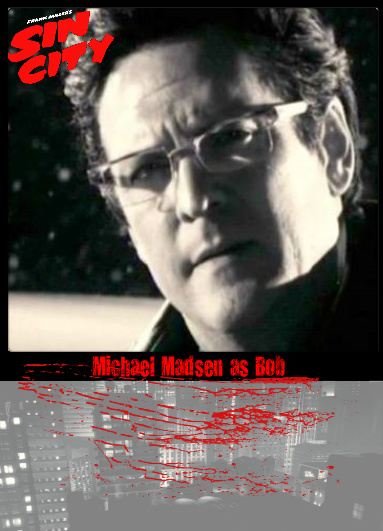 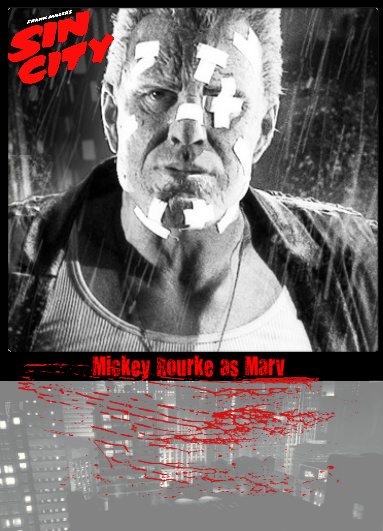 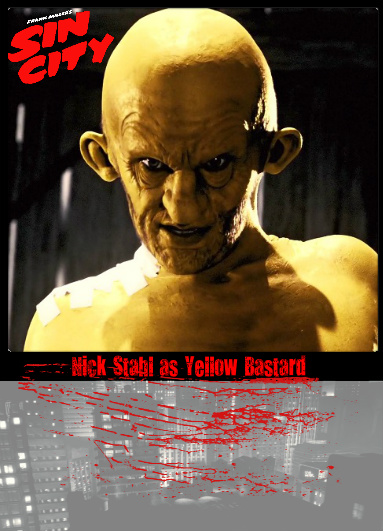 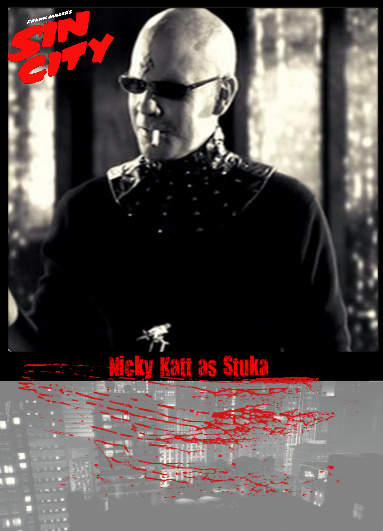 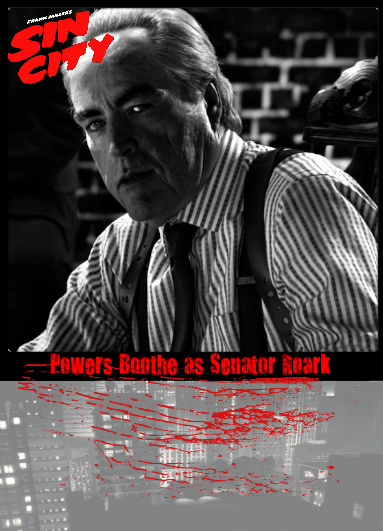 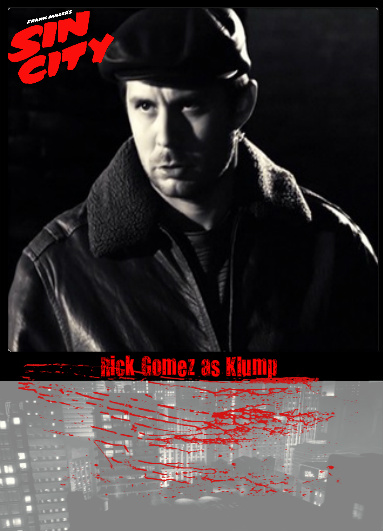 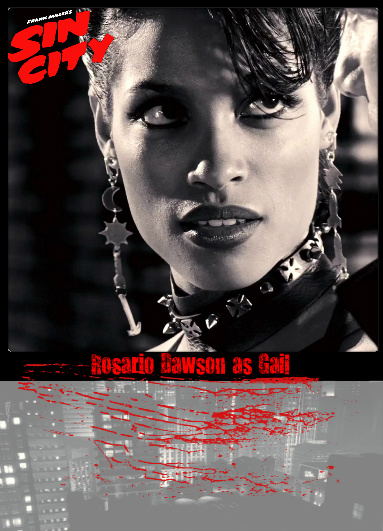 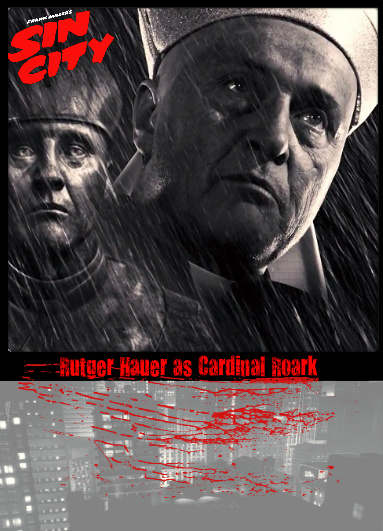 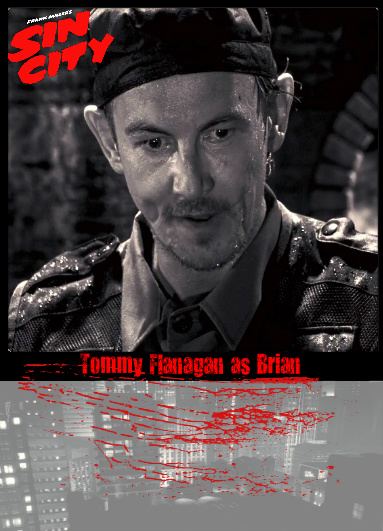