Better Off Ted is an American satirical situation comedy series, created by Victor Fresco (known for his other television series Andy Richter Controls the Universe and the short-lived show Life on a Stick), who also served as the show's Executive Producer. The series ran on the ABC network from March 18, 2009 to January 26, 2010.[4] 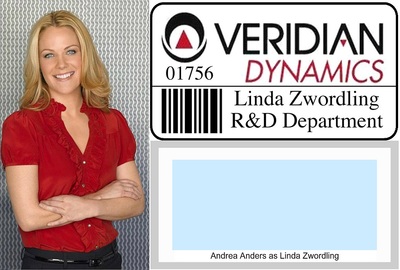 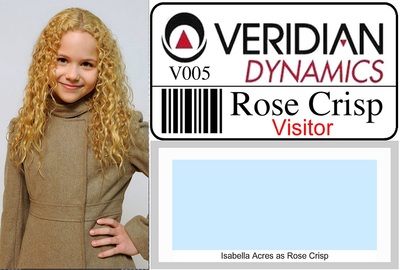 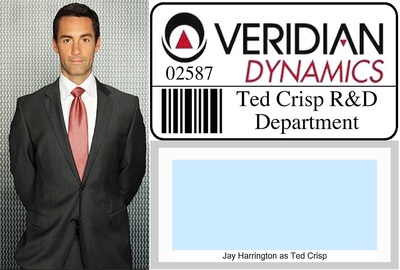 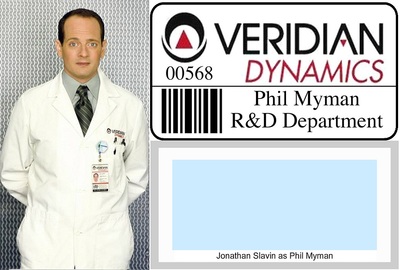 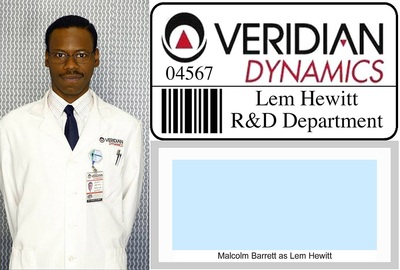 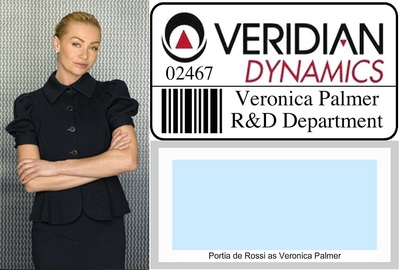