The original film was released in 1984. A series of sequels produced by the independent film company New Line Cinema followed. New Line often attributes the growth of their company to the success of the Nightmare franchise.[2] The film series as a whole has received mixed reviews by critics, but has been a financial success at the box office. When comparing the United States box office grosses of other American horror film series, A Nightmare on Elm Street is the second highest grossing franchise in adjusted US dollars.[3] In 1988, a television series was produced with Freddy as the host. The pilot episode focused on the night Freddy was burned alive by the angry parents of the children he had killed, though the rest of the series featured episodes with independent plots. Twelve novels, separate from the adaptations of the films, and multiple comic book series were published featuring Freddy Krueger, as well as a crossover film featuring fellow horror icon Jason Voorhees from the Friday the 13th franchise. A reboot of the franchise was released in 2010, which also served as a remake of the 1984 film. 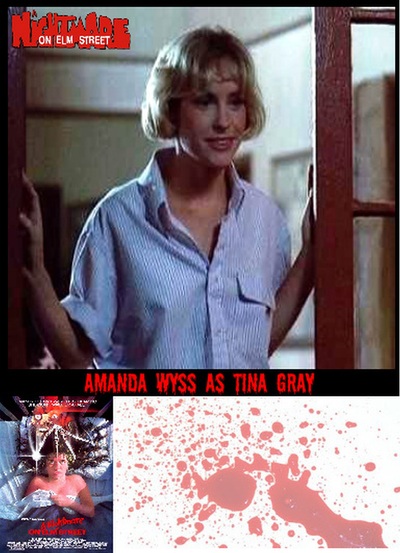 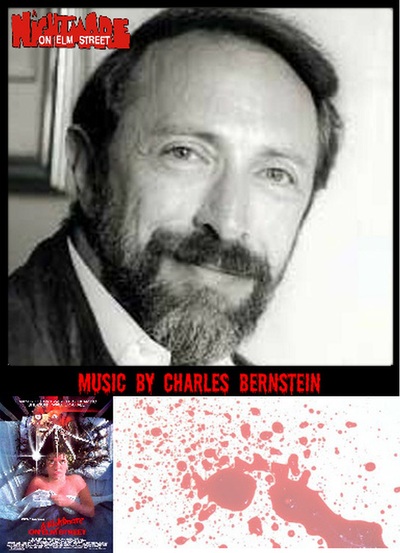 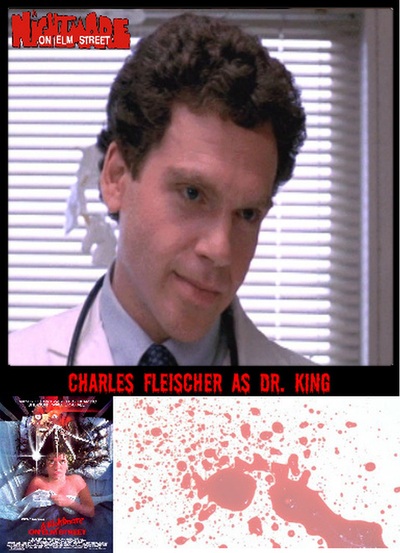 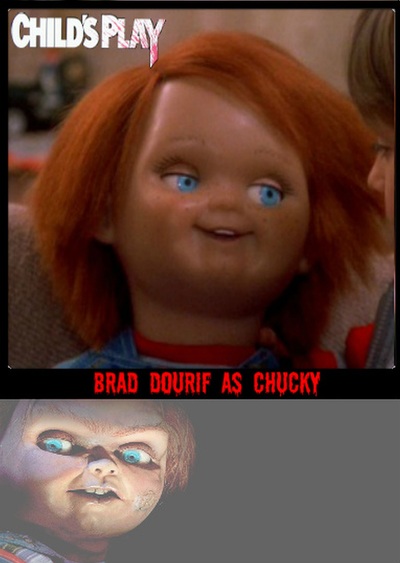 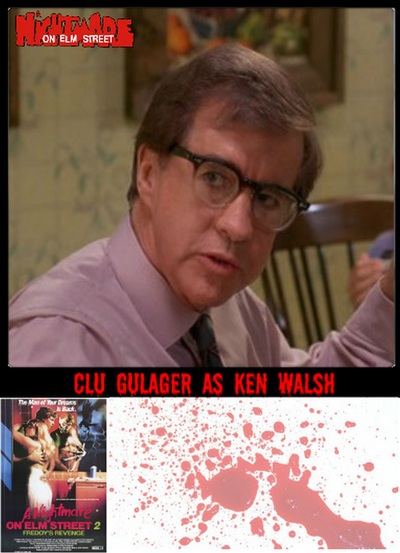 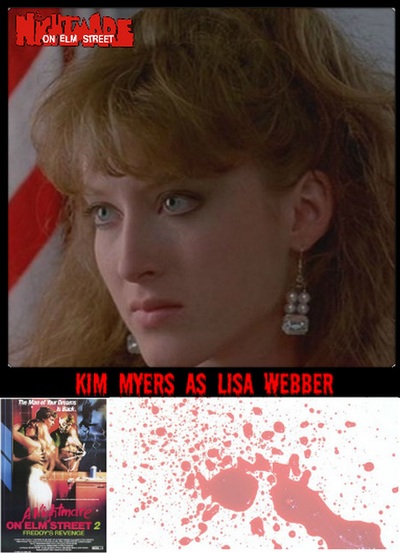 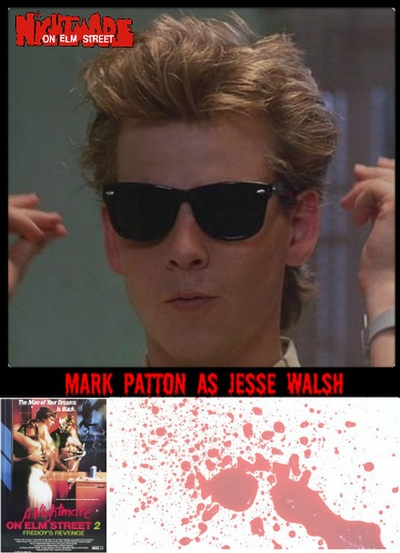 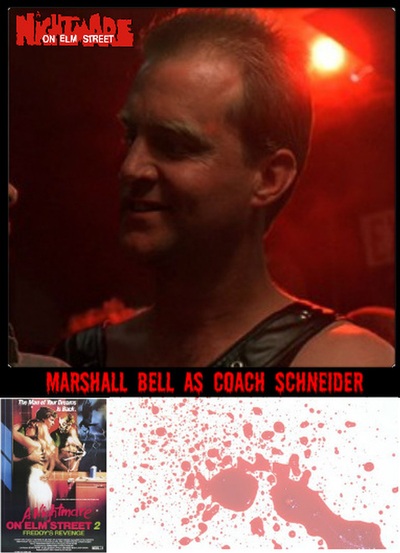 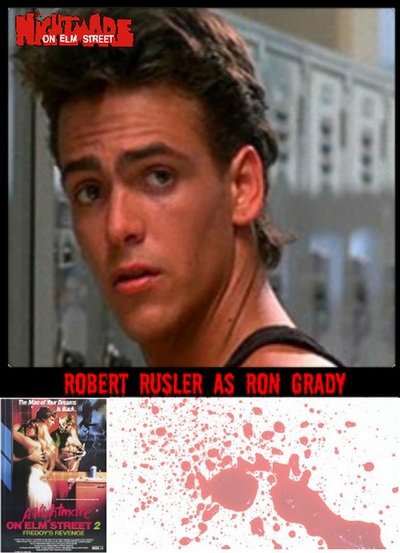 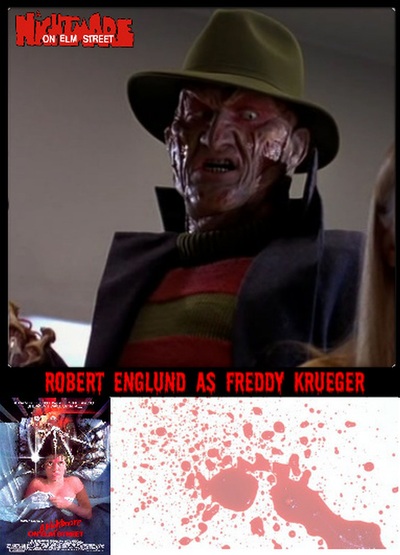 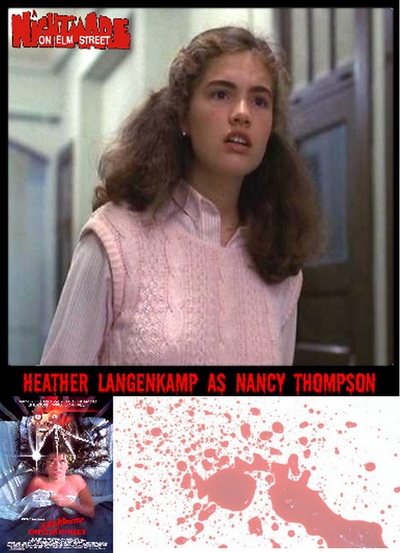 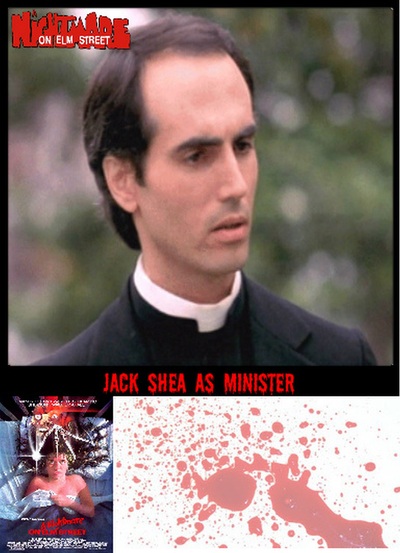 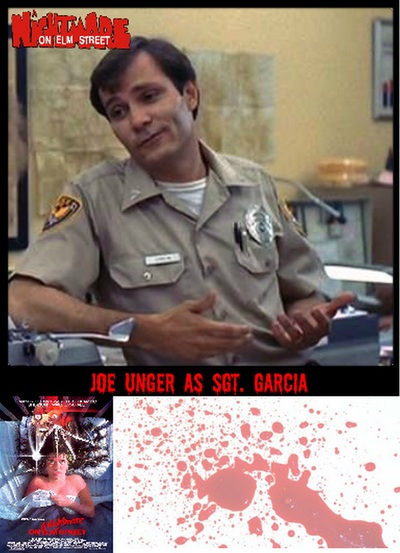 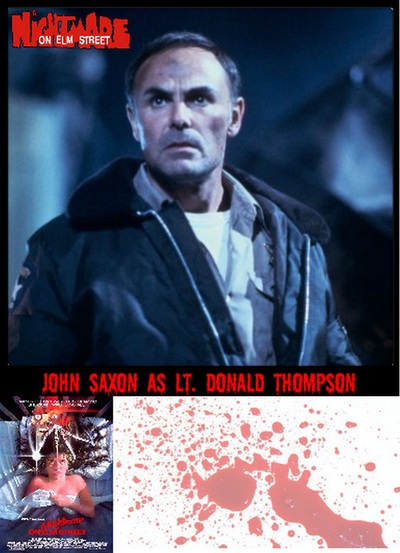 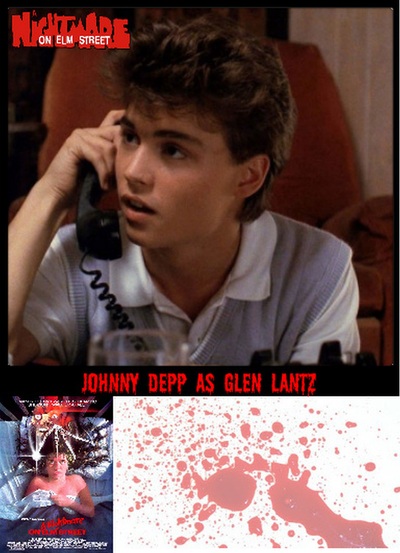 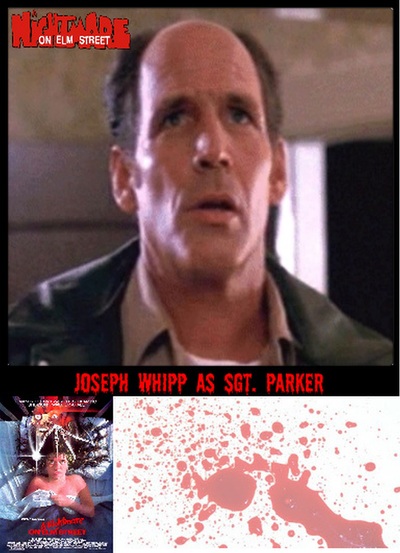 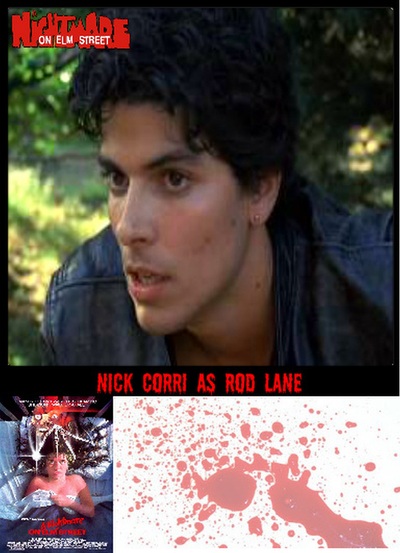 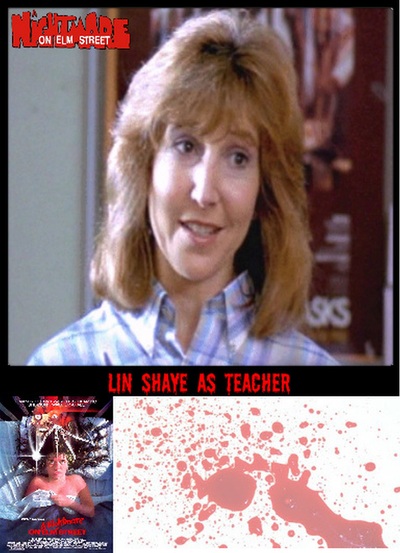 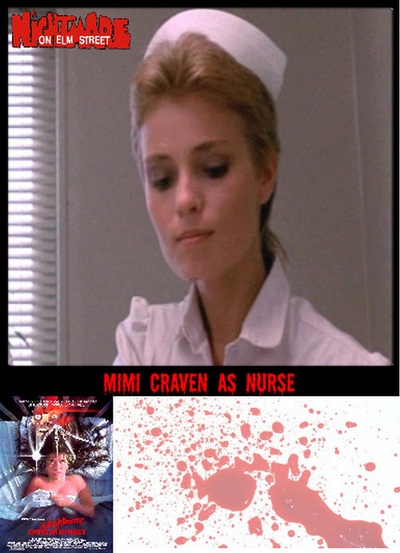 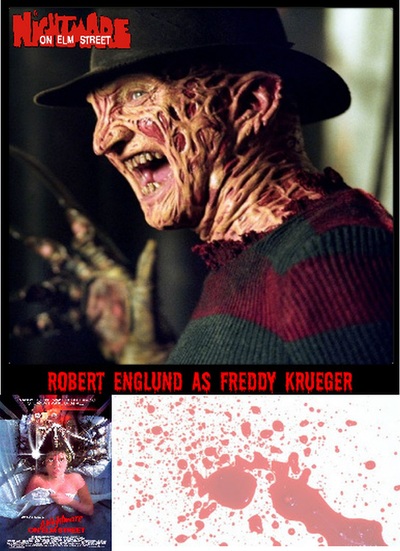 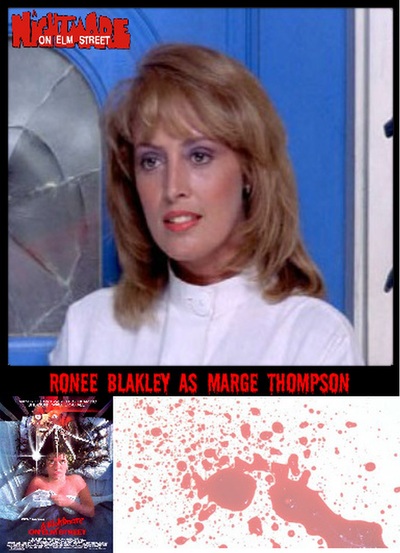 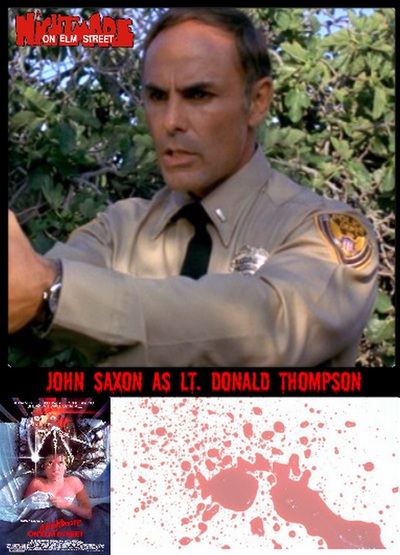 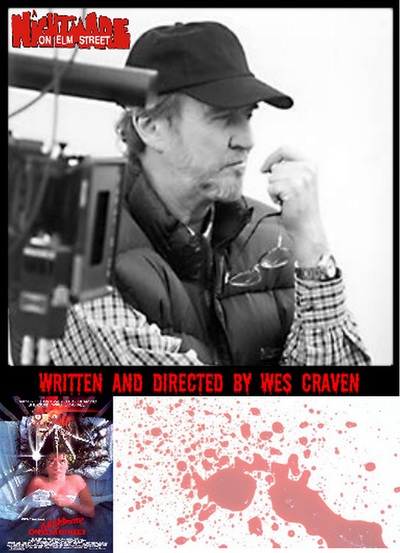